The list of everything Siri can do for you. That’s 489 commands, to be exact. 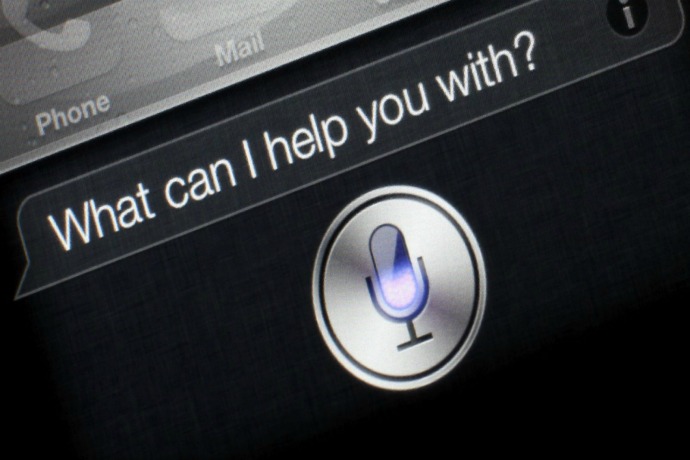 I’m the first one to admit that I do not utilize Siri on my iPhone as much as I should. But after discovering Hey Siri website that lists out literally every single command (and variation on those commands) that Siri can do, let’s just say I’m upping my game.

With the crazy back to school season right around the corner, I’ll take as much help as I can get. So, I read through the list of  the 489 Hey Siri commands (not to mention the 1204 variations) and created 12 Siri commands just for parents that you might find helpful.

And sorry. “Hey Siri can you please make my kids stop whining?” doesn’t work. Trust me, I tried.

Related: 10 cool things Siri can do you for you

1. Hey Siri, remind me to return the library books when I leave home today. So that I don’t end up paying the late fee. Again.

2. Hey Siri, where the heck is my iPhone? Also, why do I keep losing it.

3. Hey Siri, show me the nearest kid-friendly restaurant near me on the map. Also one where they are required to eat all their veggies without me nagging them.

5. Hey Siri, play the Spawned with Kristen and Liz podcast. It’s so funny! And smart!

6. Hey Siri, wake me up every Friday at 6am. Even though my kids will do the same thing.

7. Hey Siri, do I need an umbrella tomorrow? Because without fail, I always forget it.

8. Hey Siri, what is Stranger Things on Netflix about? So I can sound informed when all my Facebook friends won’t stop talking about it.

9. Hey Siri, play Satisfied by the Hamilton Broadway cast. Not that I haven’t been listening to it every hour for the last week.

10. Hey Siri, show me all the photos from Ocean City, New Jersey. Because I have 4000 photos on my phone.

Got some funny or helpful things Siri can do for parents? Leave them in the comments and we’ll share them!