An 8-year old boy learned how to drive on YouTube, then drove his sister to McDonald’s. Um. 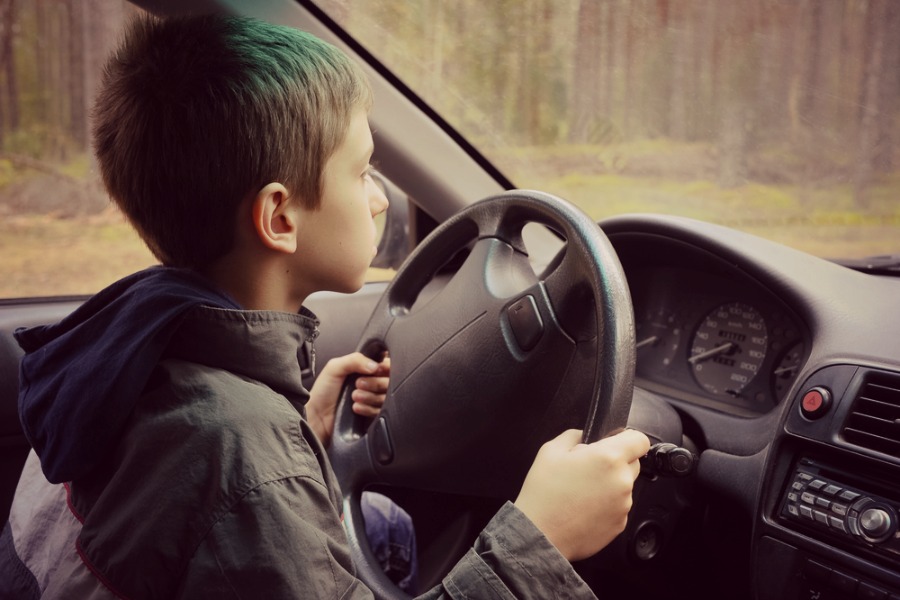 Just when we parents were worried about all those scary parody videos on YouTube, an eight-year-old boy watched a regular old driving how-to video and decided to hit the road with his sister for a McDonald’s stop. Nope, we’re not kidding.

Can you imagine getting the call from police to come pick up your kids at a local McDonald’s because your elementary-aged kid had driven there? And with his sister in the backseat, no less.

The police officers had actually gotten several calls reporting a child behind the wheel, who was actually following all traffic laws perfectly. A credit to the YouTube video? Or something? Even the McDonald’s workers thought it had to be a prank when he pulled up through the drive-thru to order with his own allowance money to boot.

Thankfully, no one was hurt during their joy ride, but lesson learned: it’s not just the potentially inappropriate content on YouTube that you need to keep an eye on, parents. Apparently you need to add “how-to videos” to the list.