New study says teens are taking social media breaks. So, why aren’t we? 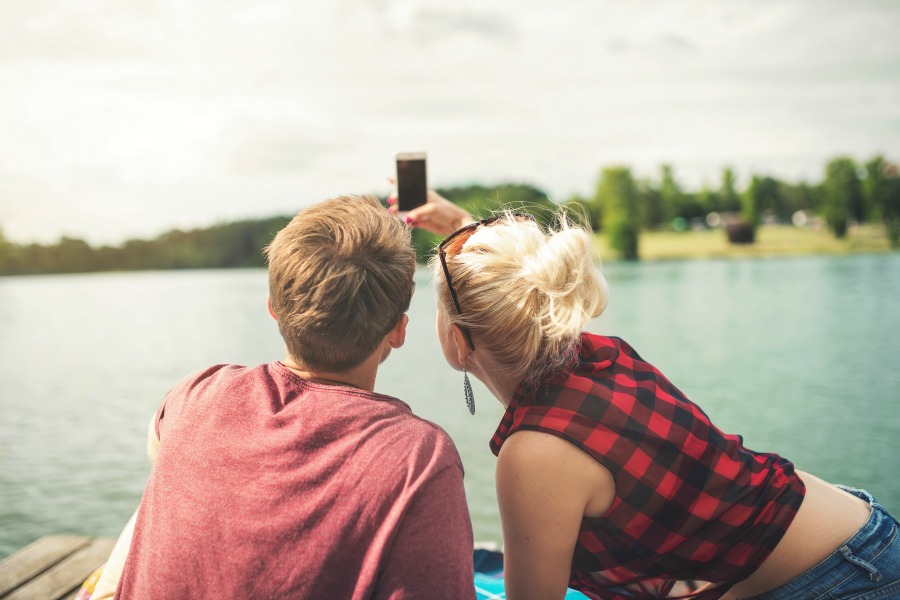 Maybe we need to be worrying more about our own social media addiction more than our teen’s, at least, that’s according to a new survey conducted by the Associated Press-NORC Center for Public Affairs Research. They discovered that teens are actually taking social media breaks that have lasted at least a week, sometimes longer.

Related: 8 ways to make your phone less distracting without turning it off

Based on responses from 790 teens, researchers discovered that 60% of teens 13-18 have taken a complete break from all social media. And even though half said they’ve had forced breaks courtesy of their parents (also, broken gadgets), 65% of kids who reported taking a break said they did so on their own volition.

And why do they take them? Well, the respondents reported feeling “relieved” and “more connected to people IRL.”

Even though 35% of teens did report that they haven’t taken a break for Fear of Missing Out (FOMO), the large number of kids who did take breaks is high.

Related: How to deal with smart phone addiction

It’s also a good wake-up call to parents and adults to model that behavior, especially considering kids who were forced to take breaks had increasingly negative experiences as compared to the kids who chose to do it on their own.

Whether it’s setting Do Not Disturb at specific times of the day, or doing what Kristen did and put your phone down during times when you’re with your kids, it’s certainly worth a hard look. Not only does it help give you brain a physical break, but it can help give you a mental break too.

(via Mashable; Image via Duri from Mocup/Unsplash)