Here’s what you need to know about the Apple HomePod aka Alexa by Apple. 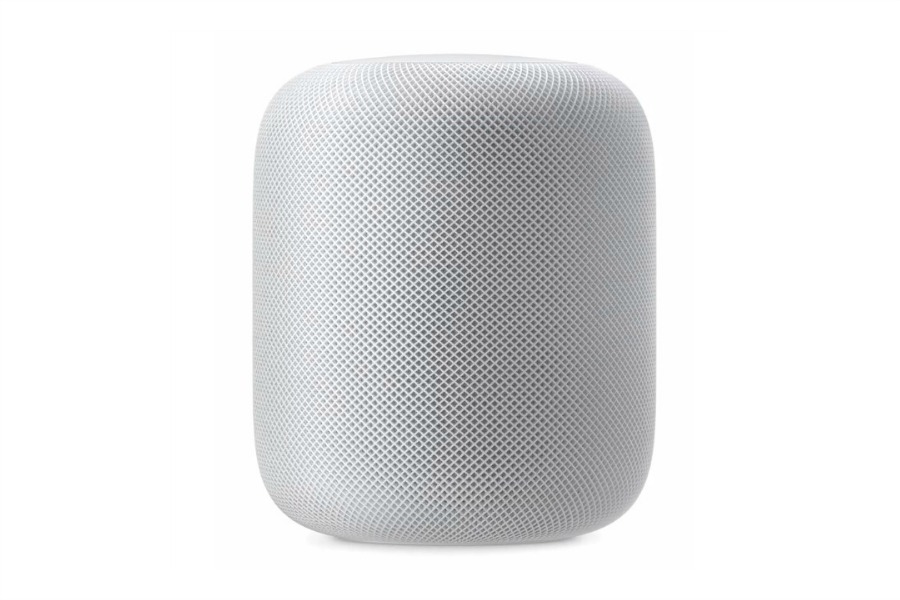 Okay, okay so the new HomePod is not technically the Amazon Echo (aka Alexa), but well, it pretty much is, just shaped more like a marshmallow in Apple’s signature black and white. That’s not to say we’re all not going to want it when it hits shelves in December, but it’s a pretty late arrival considering Alexa, Dot, and Google Home (just to name a few) have been on the market for awhile now.

And for the most part, people (including me) are pretty happy with them.

Related: 27 cool things you can do with the Amazon Echo

While we haven’t been able to play around with HomePod, who not surprisingly uses Siri to execute all the commands we’ve been used to telling Alexa to do, we do know that it’s priced significantly higher than everything else on the market. At $350, it’s at the very top end, with the pricing related to the technology and the sound quality, at least from what we’re being told.

Similar to other AI devices, the HomePod allows you to do everything from check the weather to listen to your favorite tunes (currently only on Apple Music, by the way), by just telling Siri (or asking her nicely). You can sync multiple HomePods in different rooms (or in the same big room) using AirPlay.

Related: 8 cool gadgets to make your smart home even smarter

We can see the HomePod being pretty popular with folks who are staunch Apple product users, and it makes sense. If you’ve got an Apple TV, an iPad, and an iPhone, you’ll undoubtedly be able to connect all your gadgets for a seamless experience.

But for folks who are doing quite well having Alexa turn their TV on and off, or asking Google Home to pump up the volume, the HomePod might be a tough sell. Unless it can somehow get the kids to eat all their vegetables. Then I might be all in.