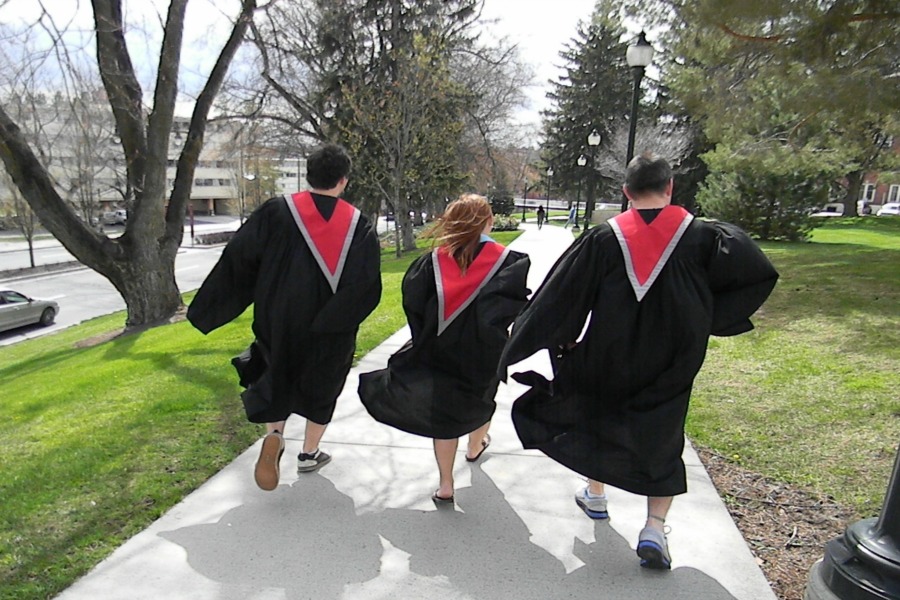 However in this this particular situation, the memes were highly inappropriate and offensive, with explicit sexual and racist language, leading Harvard admins to rescind admission offers to ten students.

Quite often, students have no idea who else is in the group, whether an official is monitoring them, or whether it’s just another student taking screenshots and sharing them. And depending on the type of Facebook group, posts that students may think are private can still be visible to the public.

With that in mind, it’s extremely important for students to think very carefully about how they’re using social media.

If teens have created some questionable posts or participated in potentially objectionable threads — even to friends or on a private setting — they should consider going back through their content and deleting. It’s important they know that anything they post may represent them in case a potential college admissions officer sees it, and decide whether they’re comfortable with that.

To help you out, here’s a handy social media checklist for students (and their parents) who might be applying to college or doing so in the near future.

And again, this is an opportunity for parents to talk to their kids about their technology and social media use, to ensure they’re making positive choices; the alternative, as ten would-have-been Harvard students can attest, can gravely affect their future.

And more importantly (and this is an update, because we thought it would go without saying but clearly it needs to be stated more explicitly): don’t raise kids who are racist, sexist, bigoted jerks.