A Star Wars hotel is coming. And it looks like… Westworld? 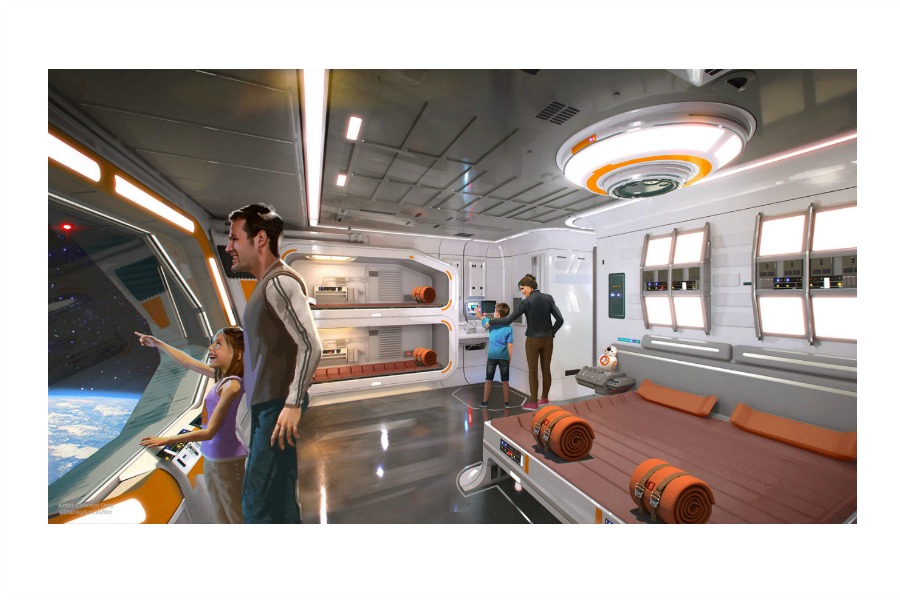 With the Star Wars lands hitting Disney Parks late next year (or early 2019), we probably shouldn’t be surprised that they’re adding a Star Wars hotel to the mix too. And while we don’t have many details, we have to say it sounds (and looks) a little bit like Westworld. Hold the cowboys and bar maids.

According folks that attended the D23 Conference in Los Angeles where it was announced, this new Star Wars hotel will feature various storylines that guests participate in for their entire stay, all while surrounded by cast members in costume (no big surprise there) on a space ship.

That’s not much to go on, but enough for Star Wars fans to start trying to book their trip to Disney World in Orlando right now. You’ll have to wait, young Jedis. There’s no launch date for this just yet, but with the Star Wars-themed lands opening next year, we wouldn’t be surprised if the Star Wars hotel opens soon thereafter.

(via TechCrunch; Images via Disney Parks)