Here’s what you need to know about the new 9.7-inch Apple iPad 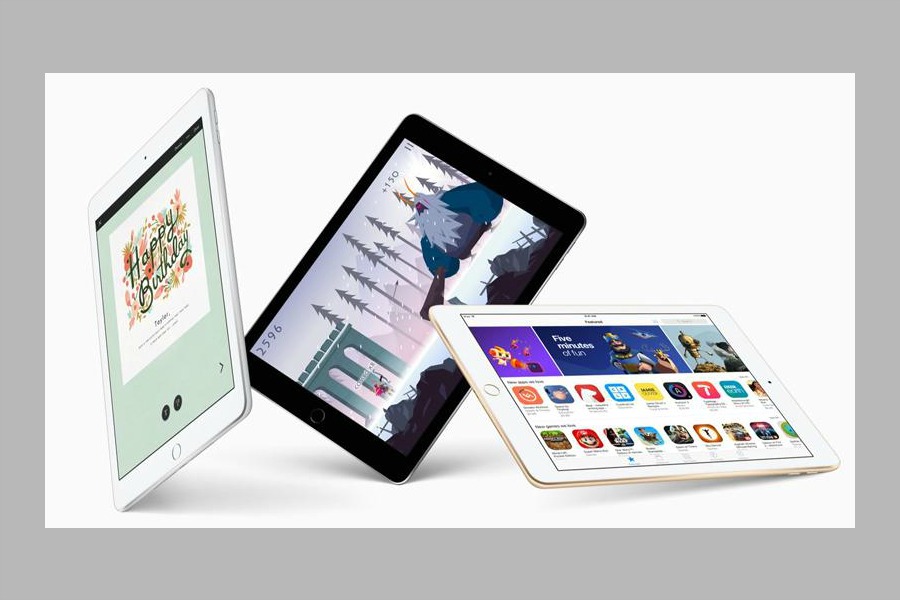 Just yesterday at their Education event, Apple announced the rumored new 9.7 inch iPad, which is seems specifically aimed at students and teachers. Though, if you’re not either of those, you can still get your hands on it as well. With the rise of Google Chromebooks in schools (and the fall of iPad sales overall), it’s not surprising Apple has chosen to launch this iPad.

Wondering what’s so special about this iPad? Here’s what you need to know.

Related: What you need to know about the iPad Pro. Worth the money?

The new 9.7 inch iPad, which is available in silver, space gray, and gold (oooh!), has lots of familiar Apple features, like the A10 fusion chip, 10 hours of battery life, Touch ID, 8-megapixel rear camera, and well, the list goes on.

But the big hook is that it now works with Apple’s stylus Pencil, which only previously worked with the Apple Pro – a pretty pricey investment. This is an awesome upgrade, considering so many people would love to be able to take written notes, draw, you name it, without a special app, or drawing tablet. 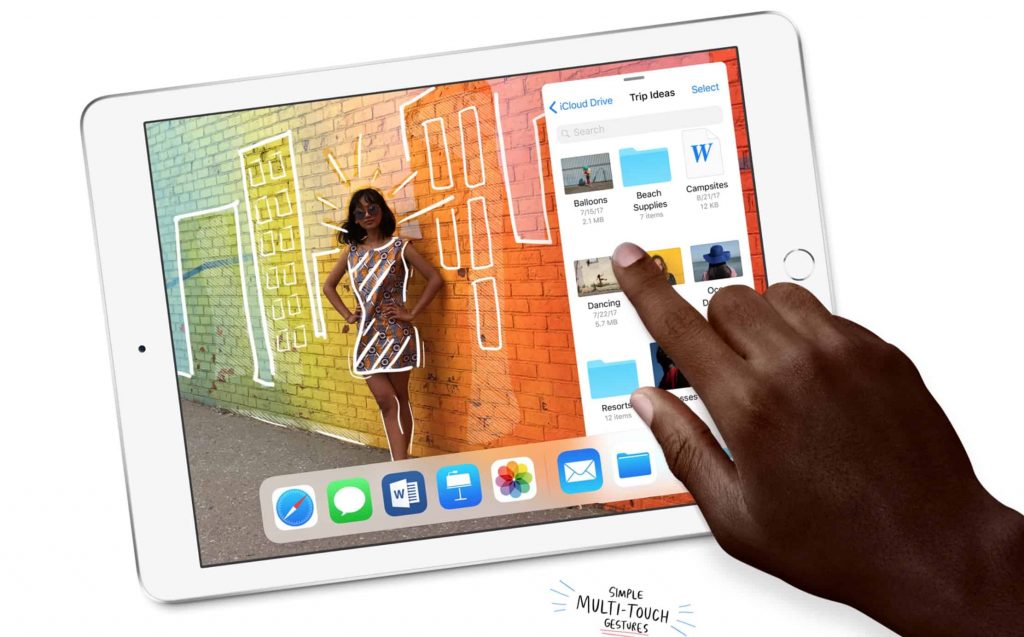 They’ve also invested in creating more school-friendly software, like “Schoolwork,” a service that allows teachers to assign work to students, not to mention new versions of iWork apps that sync with Pencil.

Related: The apps and tools that turn your iPad into a remarkable sketchbook

If you want to get your hands on the new iPad, you’ll be shelling out $329, and $99 for the Pencil, with special pricing for schools. And if you’re a student or teacher yourself (that includes homeschool educators, and parents of college students), Apple is offering a special $309 starting price tag (and $89 for the pencil) which you can score through their educational site.