Who was Stephen Hawking? These terrific shows can help. 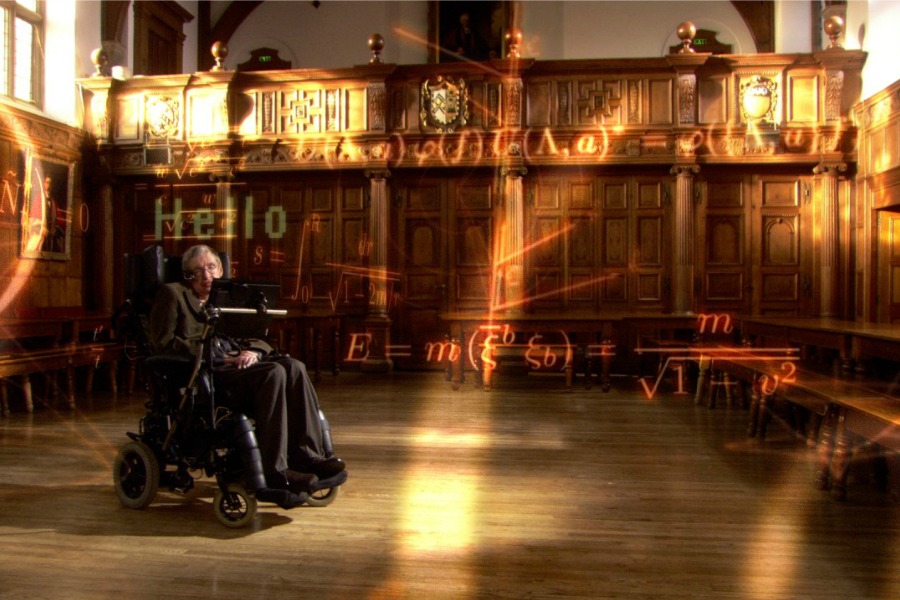 With so many of us mourning the passing of Stephen Hawking, and celebrating his many contributions to the world of science, it leaves a lot of our kids asking who he was, what he did, and what he believed — and some of us adults are interested in learning more, too.

For those of you who want to go deeper than The Theory of Everything (now streaming free on Netflix — and a fantastic film, by the way), there are some great documentary series and specials honoring the legendary physicist.

They each offer a fascinating look at the world through Stephen Hawking’s incredible mind, and I think they’d be great to watch with curious kids. Here’s where to find them.

Related: 7 of the best YouTube channels to get kids excited about math

Into the Universe with Stephen Hawking
Discovery Channel: Thursday, March 15, 9-11am, Saturday, March 17, 8-11pm
Science Channel: Thursday, March 15, 3-5am, Friday, March 16, 4-7pm
Amazon Video: Seasons and episodes for purchase
Also called Stephen Hawking’s Universe, this Emmy nominated documentary miniseries is a fascinating look at the cosmos, written by Hawking himself and featuring top minds in science. Topics include: how did our universe begin? Could there be alien life on other planets? And will our galaxy last forever?

Did God Create the Universe?
Science Channel: Thursday, March 15, 9-10am
Netflix: Streaming on demand
Narrated by Benedict Cumberbatch, this documentary presents Hawking’s personal vision of whether there is a god who created and controls the universe, by taking us through history and our place in the universe from the time of the Vikings to the present.

Stephen Hawking’s Grand Design
Discovery Channel: Thursday, March 15, 6-9am
Science Channel: Friday, March 16, 7-11pm
Amazon Video: Seasons and episodes for purchase
Based on his book, The Grand Design, Hawking addresses powerful ongoing questions about creationism, the meaning of life, and the compatibility of science and religion.

Stem Cell Universe with Stephen Hawking
Science Channel: Thursday, March 15, 5-6am
This hour-long special takes on the topic of stem cells to describe exactly what they are, and explore their remarkable capabilities — good and possibly bad.

Stephen Hawking’s Brave New World
Science Channel: Thursday, March 15, 6-9am
This two-season series features a summit of preeminent, contemporary scientists discussing and identifying the innovations that they believe will have the most impact in years to come, from driverless cars, to technologically-advanced artificial limbs.

Top image: Into the Universe with Stephen Hawking © Discovery Channel