Emoji: A history book about our kids’ favorite way to communicate. Okay, ours too. 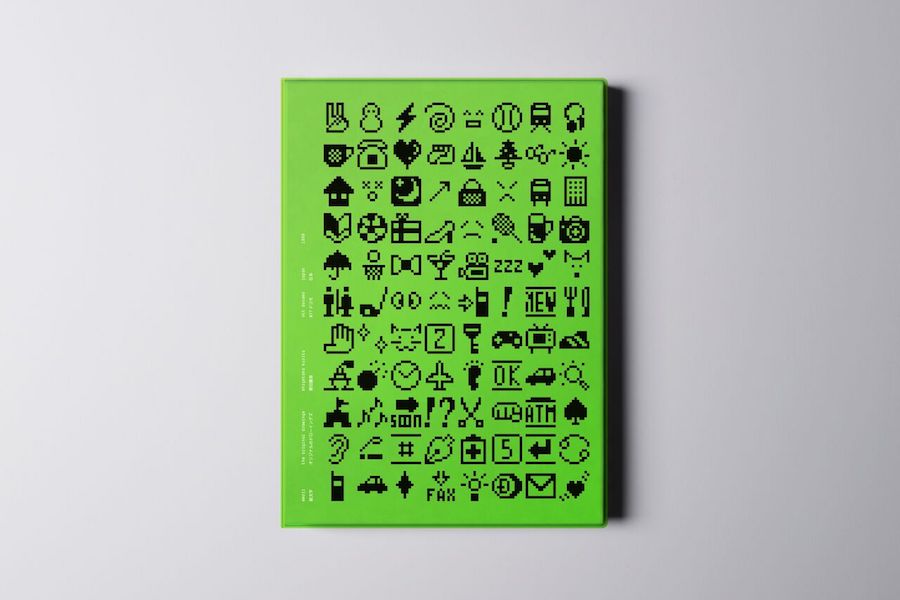 Little history lesson for you: did you know that the emojis designs we use today — and communicate almost exclusively with our tweens in — originated way back in 1999? Like, before we even knew what a smartphone was?

In other words, this is the ultimate gift for any tech geek in your life. 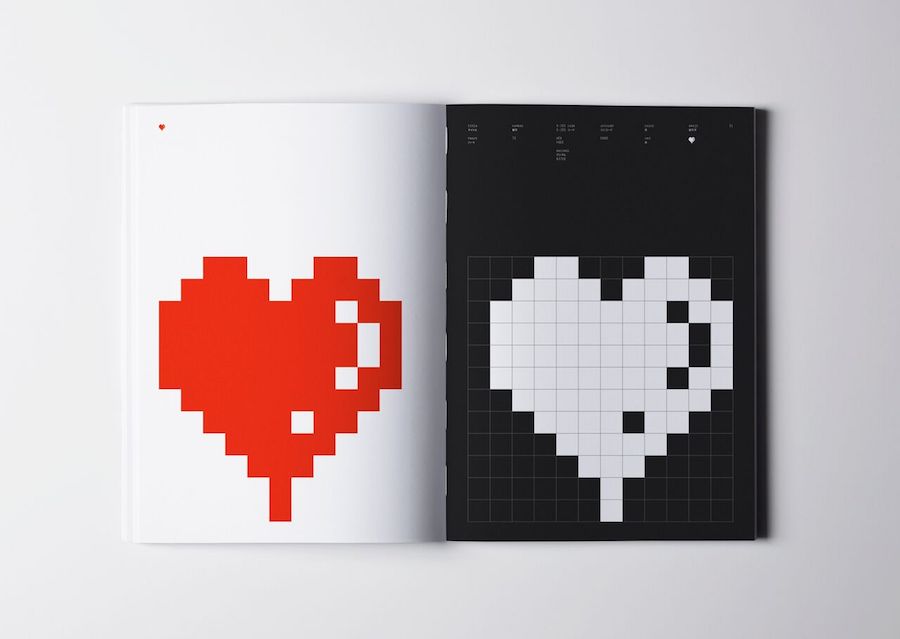 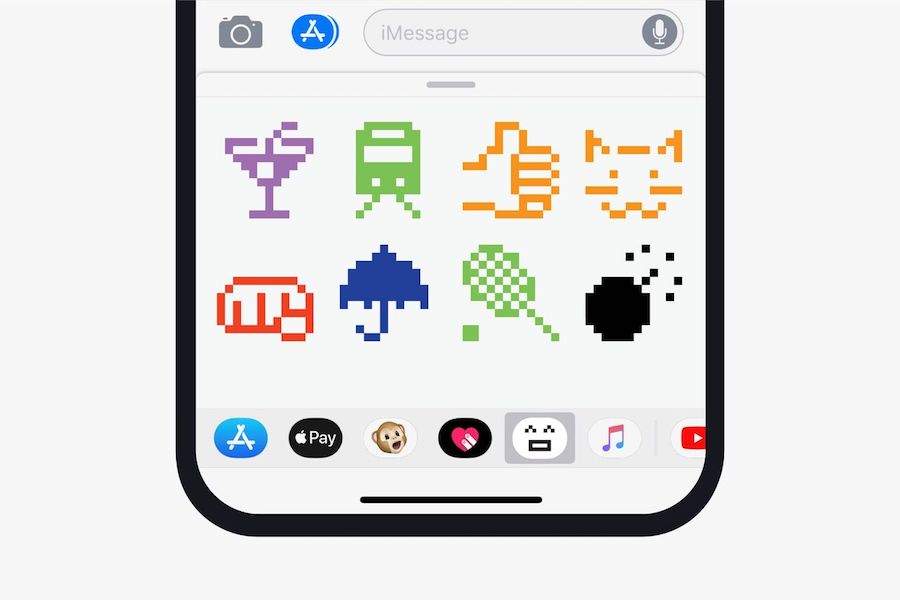 Related: The new SciMoji women of science emoji: Because the past is female, too

The new Emoji book, announced today as a Kickstarter campaign, will show each emoji design with Kurita’s original notes. Kurita and MoMA are also each writing an introduction and essay for the book, which should be fascinating. This very practical, tech-based art form has become a worldwide phenomenon. I’m very curious to hear what MoMA has to say about it.

And, since this is a living art form, I think it’s brilliant that any supporter of the Kickstarter campaign will also receive a download for a keyboard extension that uses the original 176 emoji. So that 20 years after they were designed, they’ll be available for use on smartphones in the Western world for the first time. That’s so old school cool.

You can find the new Emoji book and keyboard extension at their Kickstarter campaign, which launched today.