5 things I learned about Musical.ly now TikTok, from parents who’ve been there (and said no to that) 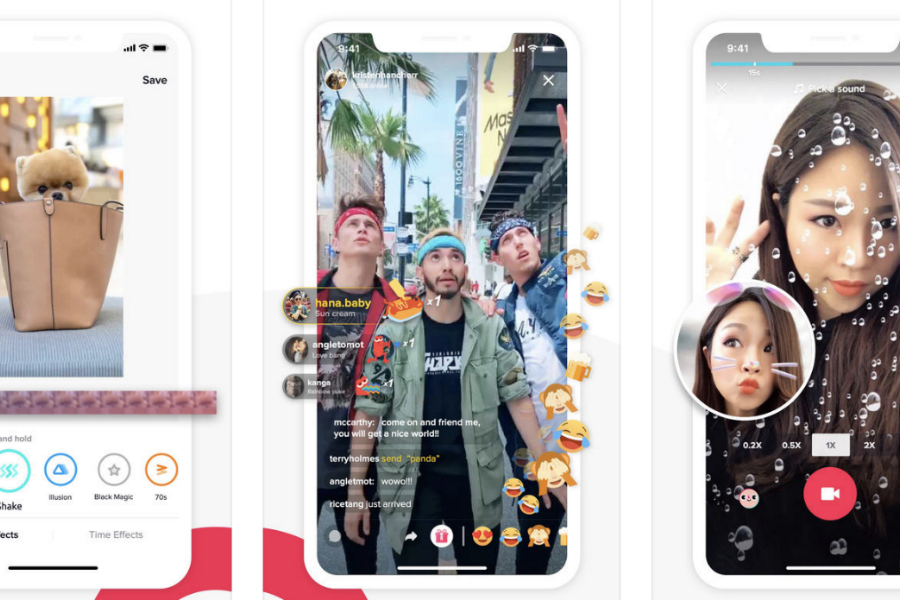 My daughter came home from a sleepover this past weekend asking if she could download Musical.ly (now known as TikTok). I’ve been hesitant about this app after hearing friends’ kids with various issues, not to mention the stories we’ve shared here on Cool Mom Tech. So I decided to hit up the parents in our Out Tech Your Kids Facebook Group to see what they had to say. And well, let’s just say if you’re not a member of this group, you’re missing out on some awesome collective wisdom.

If you’re not familiar with TikTok, the TL;DR is that it’s a video sharing app. Each video is only 15 seconds long, and while they originally were all lip sync videos, you can now share anything. Apparently dance is very popular these days, along with gymnastics and even comedy. So basically, it’s a full-blown social network that a lot of young kids are using, even though the app has no parental controls. Yay. Not.

Since my older kids never bothered with this app, I was unfamiliar with it after they made merge to become TikTok. And boy, am I glad I asked our Facebook Group. Here are 5 things about Musical.ly (aka TikTok) I learned that I think all parents should know.

Related: What parents should know about the Whisper app

1. Jessica shared that kids can have multiple accounts under the same name, which as you might guess can make cyberbullying a whole lot easier. Not cool.

2. A few parents, including Sharon, mentioned that even if you have your account is set to private, you can still see anyone’s videos. Actually, you can see anything without being a user.

3. Did you know that it’s also a portal to YouTube? Kristen (not me, a different one – obvy) that her kids can click to YouTube links in a user’s bio and suddenly they’re watching YouTube. Sigh.

5. It’s a time suck. This is my “thing” and I think it’s an important one. If your kids are already on their phones a lot, sending 15-second clips all afternoon is an easy way for them to use up their screen time.

So for now, we’re a no-go on TikTok. If you’ve got kids on the app, I’d love to hear how your monitoring it. Share it in the comments below! Or, head over to our Facebook Group and comment there.