Thinking Parent: A family that games together stays together 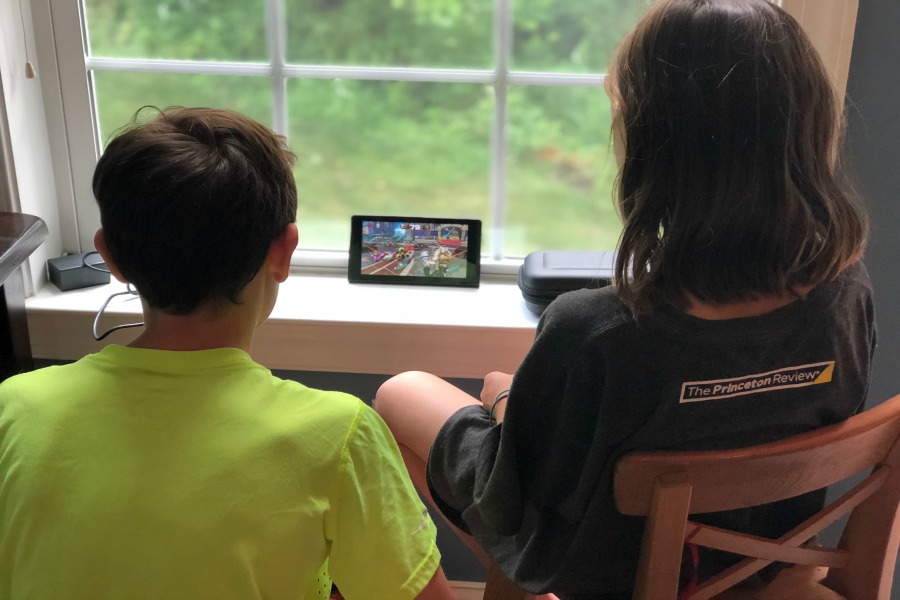 As a mom of four kids, I get all sorts of questions asked of me by friends and strangers alike. You can probably guess what they are. “How do you do it?” “Do you ever sleep?” and then a question about whether my kids get along, which is typically a welcome change from the “Oh wow, you have your hands full” exclamations people make like they’re walking by our stall at the petting zoo, admiring the mama pig nursing her little piglets.

Generally speaking, I say that my kids get along well, and that’s pretty truthful, save the bickering about who sits in what seat in the car (use playing cards – by the way – whoever picks the queen wins the seat of their choice). But kids reaching the tween and teen years, along with navigating two households and parenting styles thanks to divorce and remarriage, has put a strain on things, particularly with a couple of my children who just can’t seem to find common ground.

Except when they’re playing video games.

Related: What you need to know about kids and video games

I’m not sure why it took me so long to realize this, but I suppose I was so wrapped up in managing and organizing their screen time that I didn’t realize the screen time was actually helping them work out their relationships. When they were gaming, they were working together to battle Pacman and Kirby. Or crush penguins with a fire extinguisher.

And sure, there were still a few battles outside the screen, but for the most part, the gaming time was the healthiest time they were spending with each other. And in many cases, the only time all four of my kids (who range in age from 8 to 14) were doing anything fun all together.

So I decided to make more of it for them. 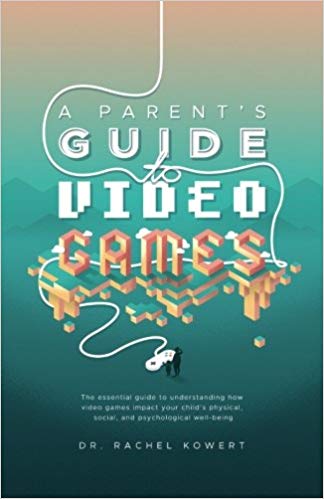 I should say I’m not the only genius who came up with this concept. Our recent Spawned Show guest Dr. Rachel Kowert espoused the benefit of video games for kids and families (her book, above). A quick Google and you’ll find some older articles, like this Forbes piece that cites a study at Arizona State University where researchers discovered that parents are missing a huge opportunity to connect with their kids when they let them play alone. This more recent study from University of California researchers found similar results: families who game together report a higher level of closeness and satisfaction. And while I’m not necessarily involved in the video gaming myself (though I will engage in a mean NHL 19 match with my son, don’t get me wrong), I still believe the idea of closeness applies with siblings as well.

Over the holidays I purchased two more Nintendo Switch controllers so they could all play together, along with a few more games to give them a little variety.

And now, well, I just watch them all gather around the television on their stools and chairs, cheering each other on (and hey, sometimes scolding). The communal “YAYS!” when someone does something awesome warms my heart. And my son asking when his older sister (the teen who is rarely seen outside of school or her room) will be home so she can play brings a tear to my eye.

I’m pretty sure I’m not alone in saying that the greatest joy as a parent of more than one child is seeing all your kids together, happy. For me, it’s because I know it won’t be like this forever. And soon I’ll be begging them all to come home for even a minute, wishing for the time they’d all plop down next to each other and blow up some oddly dressed alien bad guy.