Is YouTube Kids really safe? These videos will probably make you say “no.” 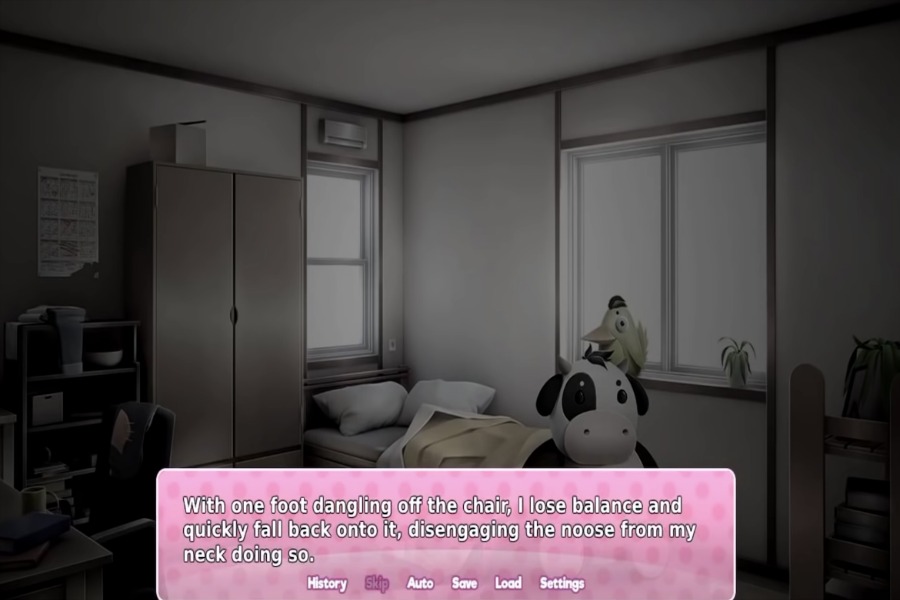 It’s been a rough couple of weeks for YouTube, first with the news about their growing pedophile problem. And now, YouTube Kids is under fire. We know lots of parents, including us, have found a little sigh of relief letting kids watch videos on YouTube Kids, particularly after they updated their parental controls that we had hoped would put an end to some of the YouTube parodies and other inappropriate videos that were making their way into this seemingly kid-friendly app. But as CNN recently reported, it might not be as safe as we had hoped.

Related: Here’s what you need to know about the new YouTube Kids parental controls

Florida mom and pediatrician Dr. Free Hess discovered numerous shocking videos on YouTube Kids, including a video on how to commit suicide. How did they make it into the app, you ask? Well, in many cases, these videos were actually spliced into the middle of what appear to be kid-friendly cartoons. 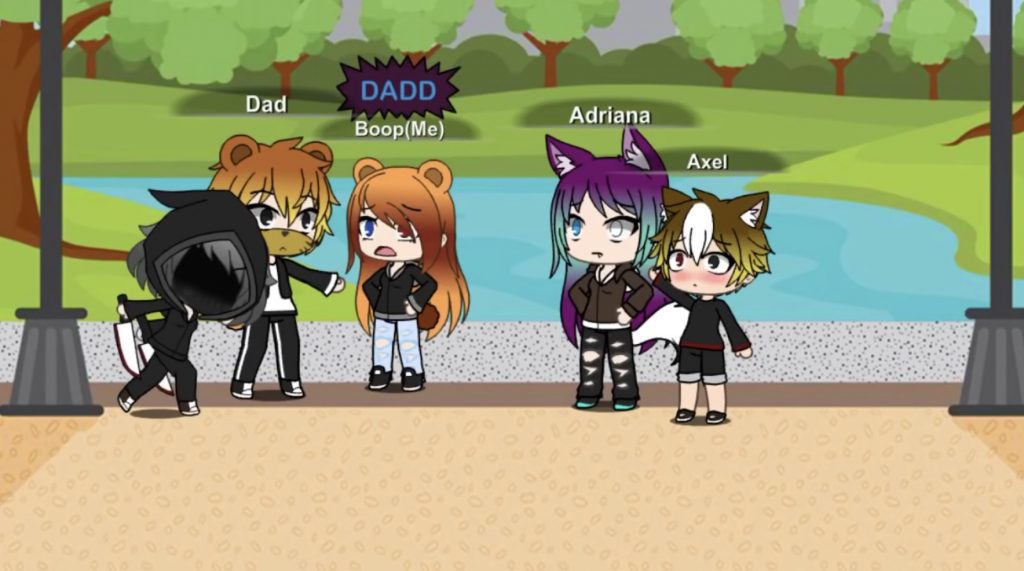 In this video, a girl commits suicide with a knife after her dad dies.

And if you think it was just a couple (which by the way, is a couple too many), you would be wrong. If you head over to Dr. Hess’s blog, you can see just a few examples of the numerous videos she discovered and immediately reported to YouTube.

So, what can you do? First, it’s important to talk to your kids about what to do if they discover a video like that. You want to keep the lines of communication open with them and be sure they know that it’s not their fault that they found a video like this, and that you’re glad that they came to tell you. You might consider a alternative screen time activity (like a fun, new, and safe app?) they enjoy so they don’t feel like they’re getting punished.

And then, if you want to continue using YouTube Kids, you can turn search off, and then use their new parental control feature that allows you to pick every single video they watch. Time consuming for you? Absolutely. But, if you want to ensure your kids aren’t running into content like this, that’s probably your best best.