Here’s what you need to know about the WhatsApp breach 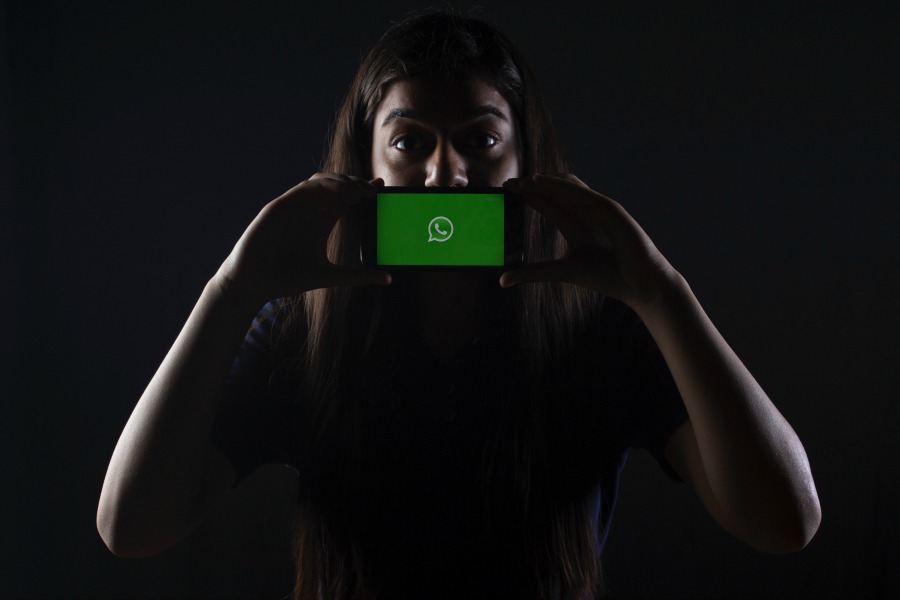 With lots of tweens and teens using Facebook’s WhatsApp as a way to communicate, not to mention parents, especially those of us who travel a fair amount, we were very concerned about the cybersecurity breach on Monday. Users were left vulnerable to malicious spyware installed on their smartphones, including both iPhones and Androids.

Related: Why are we all still on Facebook again? 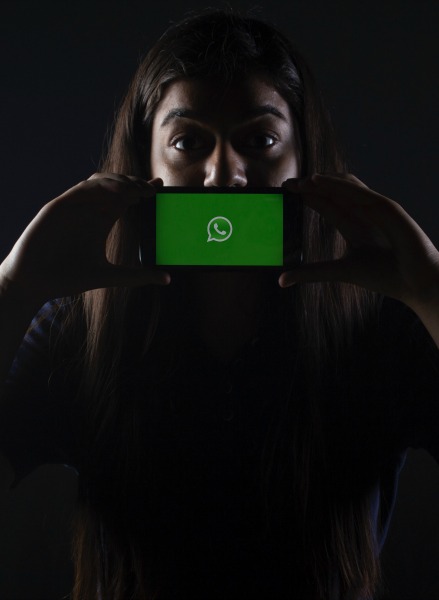 While we still don’t know who launched this attack and what information was shared, we do know that the spyware was developed by a Israeli cyber surveillance company called NSO Group.

What you can do right now is update your WhatsApp app to the most recent version as soon as possible. That’s not a huge consolation considering the fact that we’re seeing an increasing number of breaches, but it’s definitely better than leaving your data vulnerable. It might also be cause to consider ditching Facebook altogether, given they continue to be a cause of numerous growing privacy concerns.

Photo by Rachit Tank on Unsplash