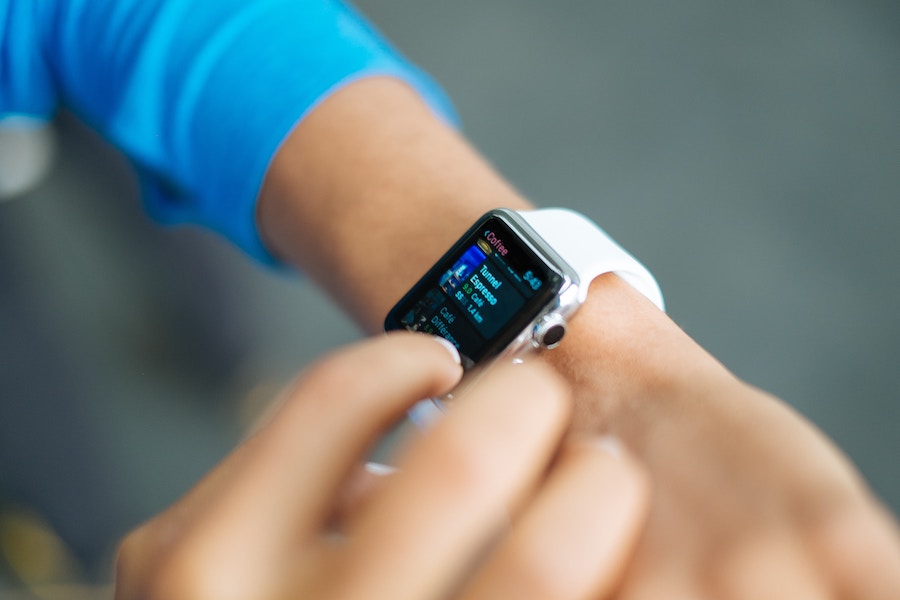 My sixth-grader has been asking me to splurge on an Apple Watch for her lately, but I don’t see that in her future at the moment. The thing is: she doesn’t have a phone yet. So I see little value in spending that kind of money on a watch, when she won’t get the benefit of linking it to her phone.

So, I’ve been searching for some affordable Apple Watch alternative for kids that she’ll actually like because the design and function is similar to the Apple Watch but without the hefty price tag. These 3 affordable options are great for kids, tweens and even teens.

CMT is an rstyle affiliate

Related: If you’re trying to decide if the Apple Watch is right for you, see what our editor Liz has to say about hers 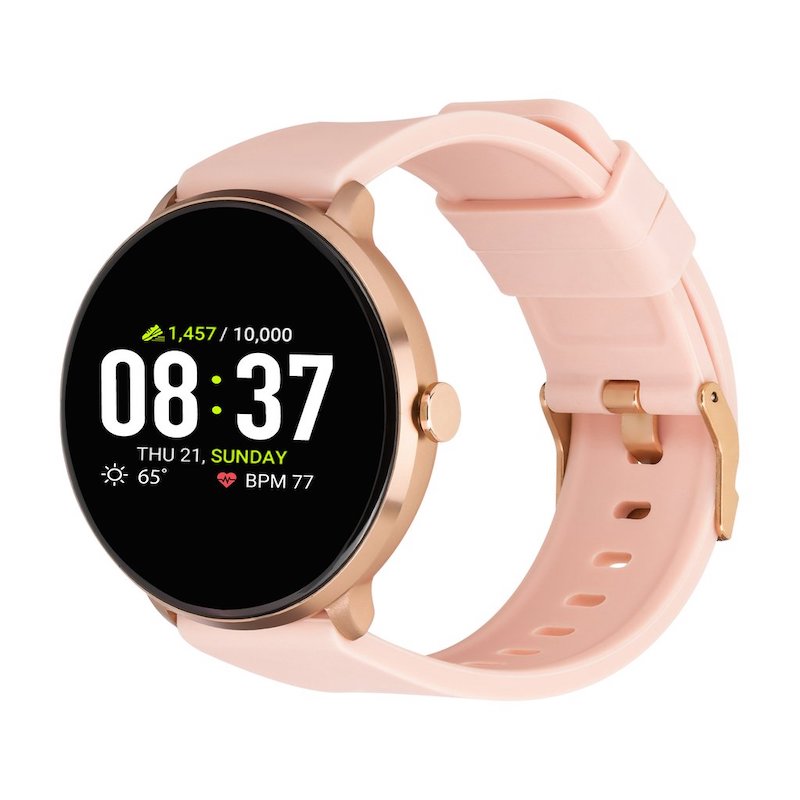 For kids who want a stylish option

The team at iTouch Wearables sent us a sample for my daughter to try out, and she’s been a big fan of their iTouch Sport. It has a sleek, expensive look, although right now it’s on sale for just $59.99. It’s compatible with both Android and iOS, which is nice, and the battery lasts a whopping 30 days per charge. It has a whole slew of features, but my daughter seems to have prioritized the messaging, pedometer, sleep tracker, and the music remote — so she can control her playlist from wherever she is.

Related: Our review of the new FitBit Versa – Here’s what we think 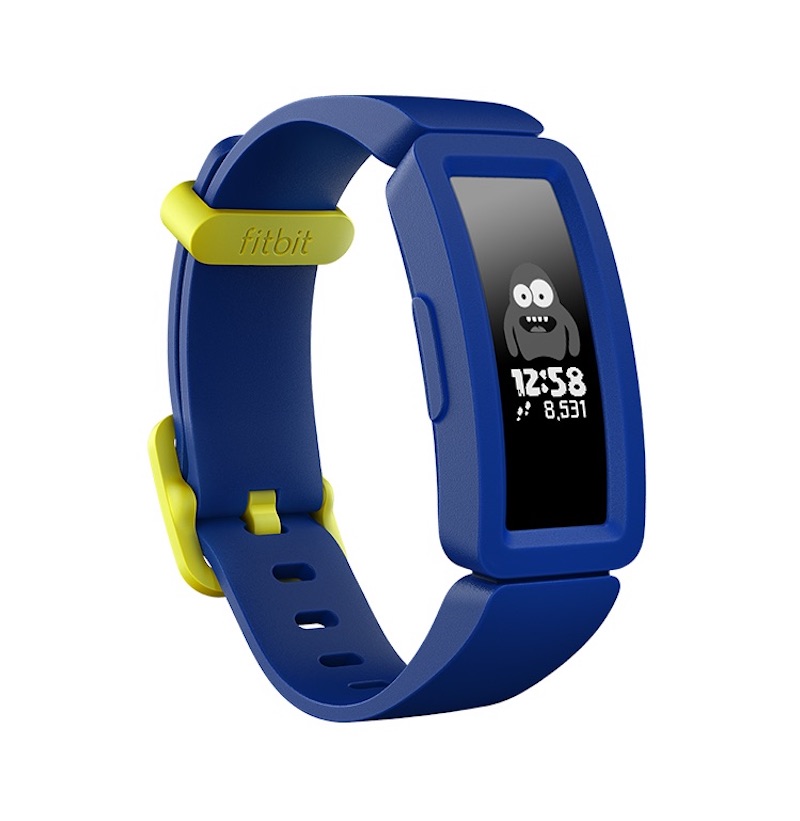 For kids with an active lifestyle

While you can’t text with the FitBit Ace 2, or talk to Siri, you can do a whole lot of other cool things that your kids might actually use on a watch. Kids will love tracking steps and checking their sleep habits, and it’s even swim proof. And parents will appreciate the parental controls, and the ability for kids to get call notifications (if their phone is connected and nearby).
Kids can even set wake-up alarms, so it’s a wonderful way to teach your kids more responsibility. If they’re able to care for this $70 gadget, maybe there might be an Apple Watch in their future. Thanks to FitBit for sending us an Ace 2 to try. Kristen’s daughter hasn’t taken it off (well, only to charge). 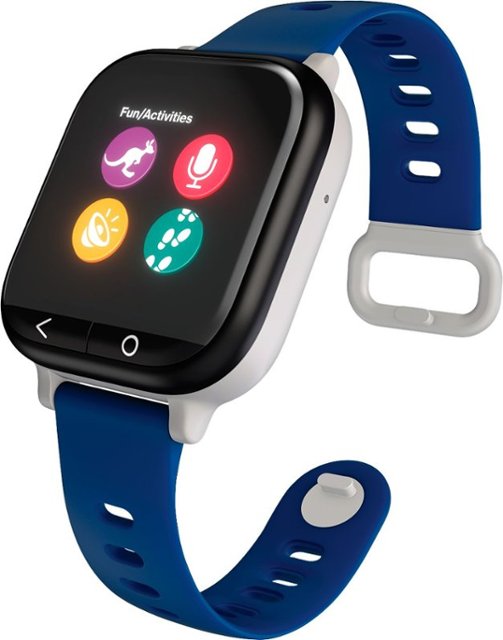 For younger kids who are just learning independence

The Gizmo has been the go-to first watch for many families, because it is designed for kids who are learning independence, but their parents still want to make their safety a top priority. It’s quite a popular recommendation in our Out Tech Your Kids Facebook Group, too.  This is basically just for calling and identifying the location of your child. It comes with built in GPS tracking, and you can program up to 10 phone numbers to let your child make 2-way calls with. It also has a step-tracking feature, but that’s about it. It’s straightforward and simple, and there are some good deals on it right now: 1st month service free (yep, there’s a monthly service fee) + $50 off from Verizon, plus another $75 in cash back if you have a Rakutan account.

Photo by Luke Chesser on Unsplash