Here’s how Facebook is stalking you. And what you can do about it. 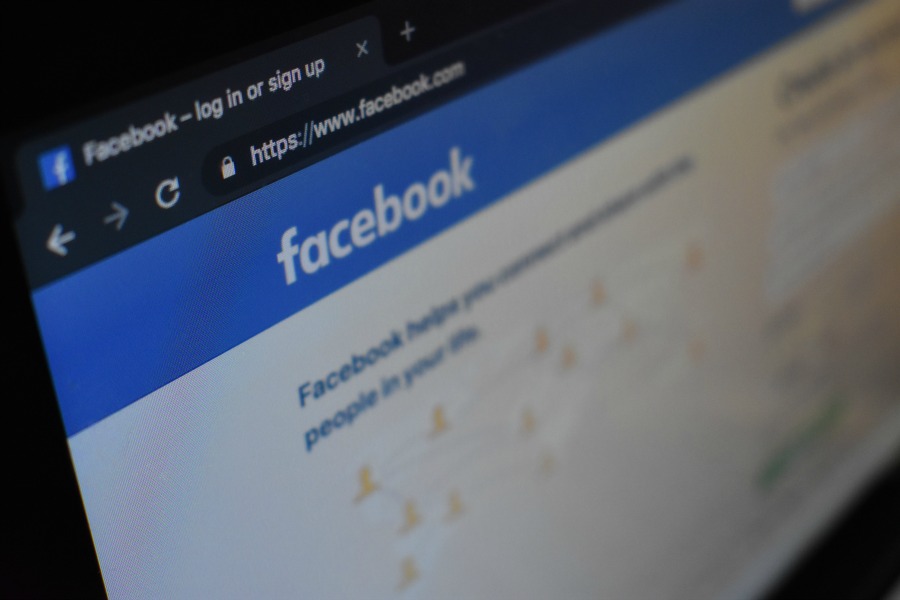 If you’re like me, you’ve had a few instances where you know you didn’t search for a particular product or service on your phone or your computer, but suddenly you’re getting ads for it in your Facebook feed. Is Facebook listening into your conversations? Well, sort of.

In a recent Washington Post article, tech columnist Geoffrey Fowler confirmed that Facebook doesn’t need a microphone to hear all your conversations because they’ve got their eyes on your business in a myriad other ways. And your phone could be totally turned off.

Related: Are you favorite apps sharing your data with Facebook, even when you’re not on Facebook? YES.

With the launch of their Off Facebook Activity tracker, you can now see 180 days’ worth of data that Facebook has collected on you from the various organizations and websites that work together with them. And yes, if you were wondering, this is the product that Mark Zuckerberg promised as a sort of “clear history” tool for Facebook users during the Cambridge Analytica scandal.

The only issue: It doesn’t exactly function that way. However, you can unlink some of the ways Facebook is keeping tabs on you. Which, lets just say you might be pretty surprised to find what activity they’ve got you engaging in. Yikes. And nope, this isn’t against the law (in case you were wondering). As Fowler mentions in his article, Google doesn’t have anything close to like this, and they’re well-known for pretty much spying on all of us (and why lots of people have left Chrome for Firefox).

Related: So why are you still on Facebook again?

So how is it gathering all this info? Welp, they’ve planted tracking software in many of the apps, websites, loyalty cards… you get the idea. It has very little to do with your activity on Facebook, but more with where you’re going and what you’re doing. Pretty freaky, right?

Thankfully (but let’s be honest – it’s not consolation by any means), there are a few things you can do to clear your history and decrease the amount of surveillance that’s happening, all of which are outlined by Fowler in his article (PS: Go read all the stuff he found in his tracker – it’s crazy). The bad news: it won’t stop all the tracking that’s happening. For that to happen, you’re going to have to ditch Facebook and Instagram completely, which for many of us, is a tough pill to swallow.

Photo by Kon Karampelas on Unsplash