All the HBO apps and services, explained. Because we’re confused too. 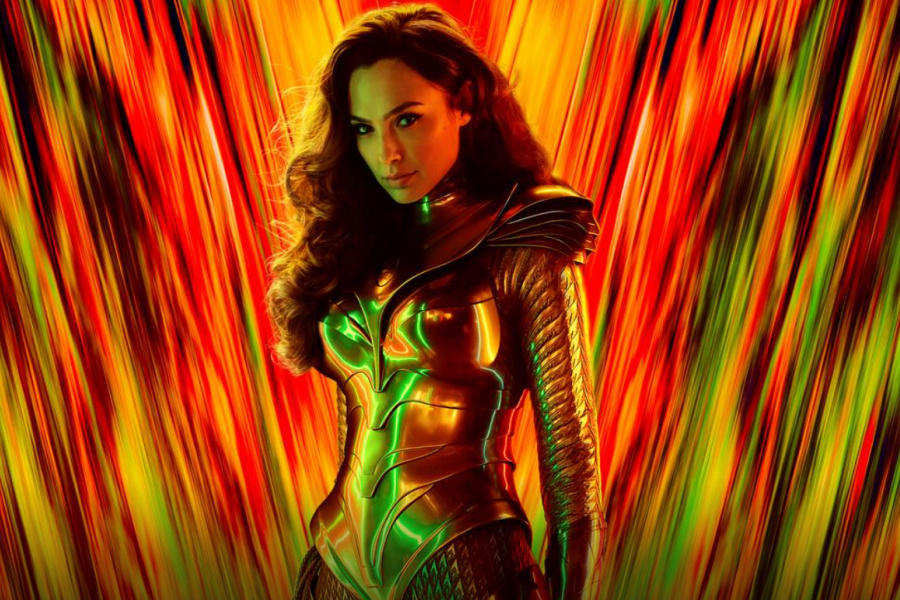 Anyone else confused about the HBO offerings? There’s HBO Go, HBO Max, HBO Now, HBO Later (Okay, I just made that one up, but you get the idea). But the good news is that HBO has finally taken the hint from confused consumers and start consolidating into one service: HBO Max.

With Max, HBO will attempt to compete with more well-rounded streaming services like Netflix and Hulu, in that it’s offering a broader range of shows, with more kids’ contents and older sitcoms, rather than just the prestige dramas that HBO is known for.

That said, HBO (the cable channel), HBO Now and HBO Go still exist, although it looks like the latter two will be phased out as HBO Max takes center-stage. So yeah, still confusing. Let’s break it all down.

Related: What to know about the Disney Plus streaming service 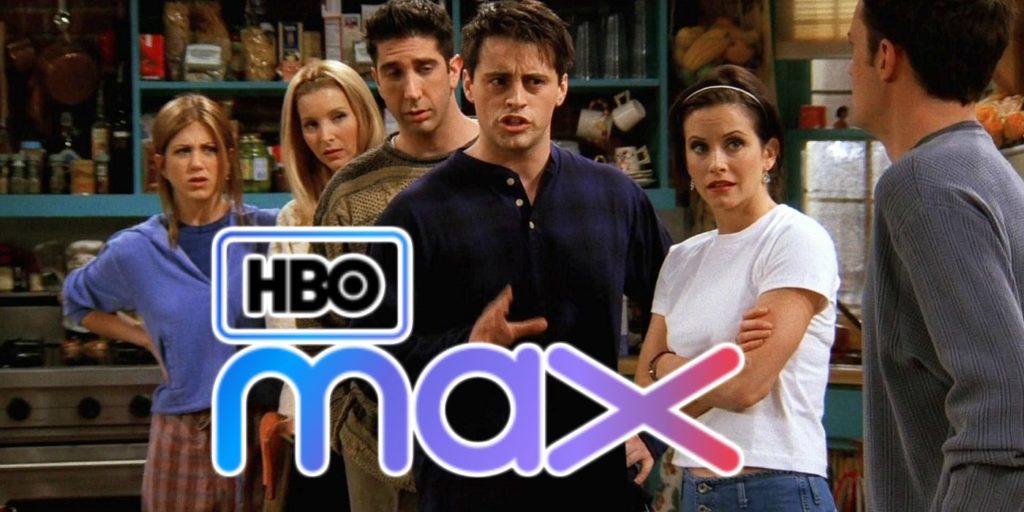 HBO Go is the app that offers subscribers to the HBO channel the same content in an on-demand format.

HBO Now, which is currently being rebranded as just the HBO app, is the app for people who don’t have the HBO cable channel but still want to watch HBO programming.

HBO Max is a broader streaming service that offers all the HBO original content, plus a lot of other WarnerMedia content.

How much is HBO Max?

How do I know if I already have it?

It’s complicated. Thankfully, HBO offers a guide to figuring out whether or not you already have it. Some subscribers to HBO Now will automatically opt into the service, based on how you subscribe (whether through Apple, AmazonTV, etc.).

Similarly, some people who subscribe to HBO the channel will also have HBO Max automatically, depending on your cable provider. 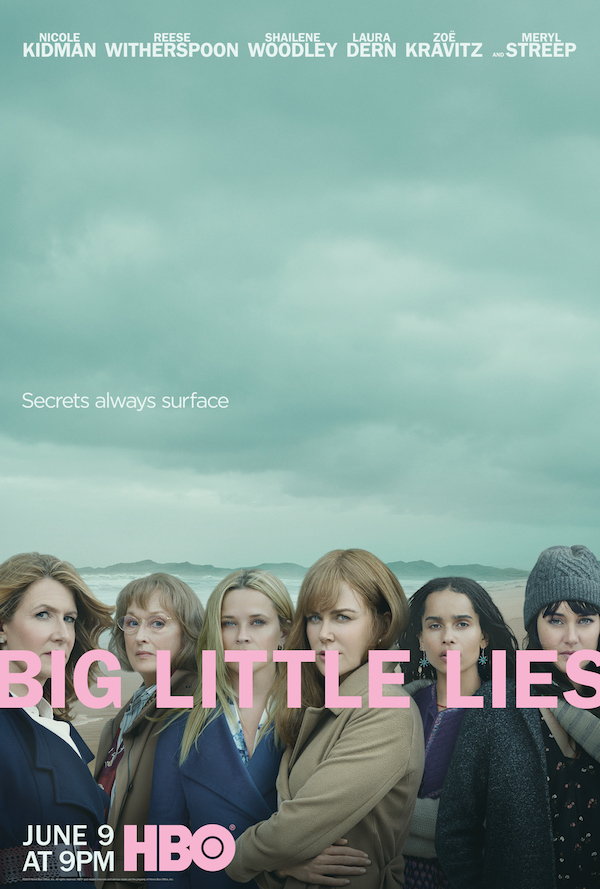 HBO originals like Sopranos, Game of Thrones, Sex in the City, Big Little Lies, Succession, Girls, you get the idea.

DC Superhero films, including all the Superman and Batman movies, plus Justice League, Green Lantern, Joker, Suicide Squad, and more. And . . .

Wonder Woman 1984. Whoo! HBO Max will release the new Wonder Woman film on Christmas Day this year, the same day it’s released in theaters (remember those?). HBO Max doesn’t have much brand new content that’s exclusive to the platform, but Wonder Woman 1984 is a big draw for a lot of us.