Screen time saved us during the pandemic, so why are we bashing it? 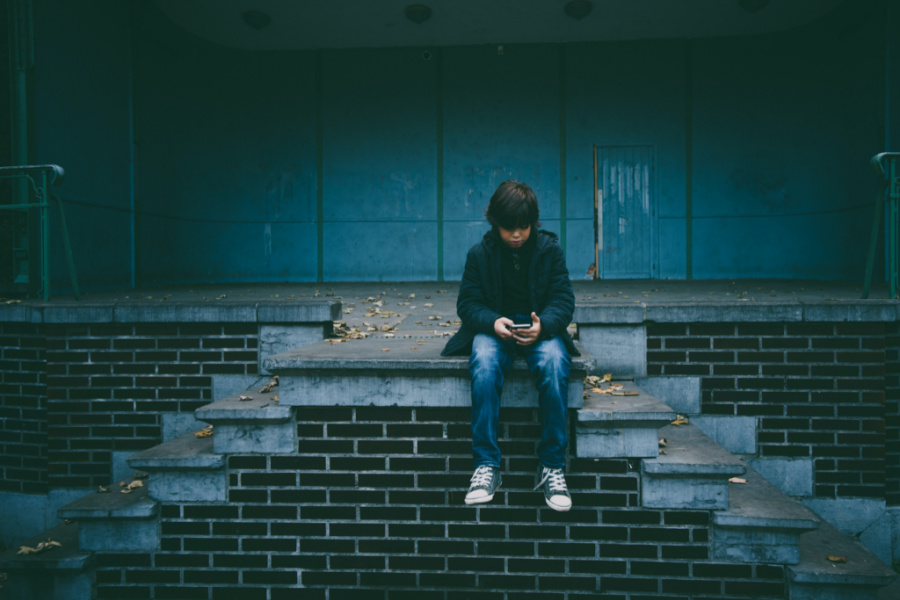 If you do a quick Google of “kids and screen time,” you’ll find a myriad articles telling you how much they’ve had this past year and all the things it is doing to them, as if we haven’t been with our children almost 24 hours a day and know exactly what is going on?

Screen time has always been a source of guilt and shame for parents since the beginning of time (or at least, the time when we had screens), and before the pandemic, I could see why we might want to take a hard look at our family’s screen time use (that includes our own, too) and make sure we’re raising well-rounded kids who can make a TikTok video and a bowl of pasta. Kids who can read code and a book. You get the idea. Basically, focusing on the down time spent off screens as much as the time spent on them.

But now that the pandemic has hit and continues plugging along a year and a half later (hey you, get a damn vaccine, will you?), the screen time guilt and shame is exacerbated.

Related: What if you just stopped managing screen time?

I feel it myself, a single mom working at home more than full-time, with four kids home all day cyber schooling, and most of their other time spent on some sort of screen, save the moments where I can muster my energy that’s nearly gone by 3pm to do something with them.

Yes, they have sports and a few activities and friends with whom they can now socialize (even more with the 12-15 year old vaccine eligibility hitting here in Pennsylvania next week – hooray!).

But there is a whole lot of time spent watching videos and TikToks, and playing Minecraft and Overwatch that could be spent doing other things too.

Does this sound familiar? I’m pretty sure this is most homes in America right now, which already should give you a little sigh of relief.

What should also make you feel better is that all that gaming and Zooming and Facetiming and TikTokking got our kids (and us) through a pretty terrible time.

And without it, there would have been no friends and no school for them, and no respite (and friends) for us.

Tech saved us. Screens were our lifeline.

Related: 6 ways to use tech to help your teens get better sleep

Think about it like this: If we were only able to eat sugar to stay alive, and then once we were able to eat everything else again, I can’t imagine we’d be all “SUGAR IS THE DEVIL! WE CANNOT EVER HAVE SUGAR AGAIN!”

I’d like to think we’d give ourselves grace and slowly try to make our way back to some level of normal eating, knowing that there would be mishaps and days where all we’d want to eat is sugar and days were we didn’t want sugar at all.

Side note: Now I want sugar.

All this to say, go easy on yourselves parents. As much as we want our kids to take a break from their screens and invent the next self-driving vehicle (though actually, that would probably involve screens so …), we need to remember that we are surviving better than we would have because of screens.

You’ll have plenty of time to ease them back into a routine that involves reading and playing and homeworking and choring (I just made those last two up) and all the things you value about life. Until then, give them and yourself some compassion, and set up ways for them to interact and engage and do all the things they’re doing online, offline – before you lock everything with a power switch up in a box.

It’s going to be alright.

Photo by Gaelle Marcel on Unsplash