Can you identify all 22 of the new Olympic-ready Apple Watch bands? 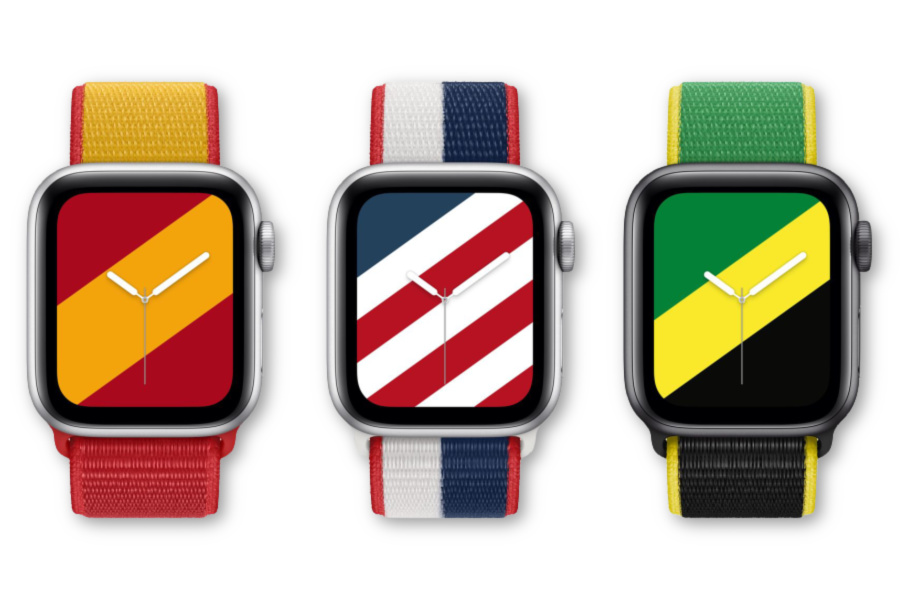 Just in time for this summer’s long-awaited 2020 Tokyo Olympics — yes, they’re still calling it that — leave it to Apple to create the accessory to match. They’re out today with 22 new, limited-edition International Sport Loop Collection watch bands, each one representing a different nation going for the Gold. What’s extra cool, is that you can also download a free matching Stripe face for the Apple Watch too.

Can you name all these countries below? One hint: I’m writing from the one in the middle right now. One more hint: if you’re rooting for Aruba, Madagascar, or Equatorial Guinea, you won’t find them here. 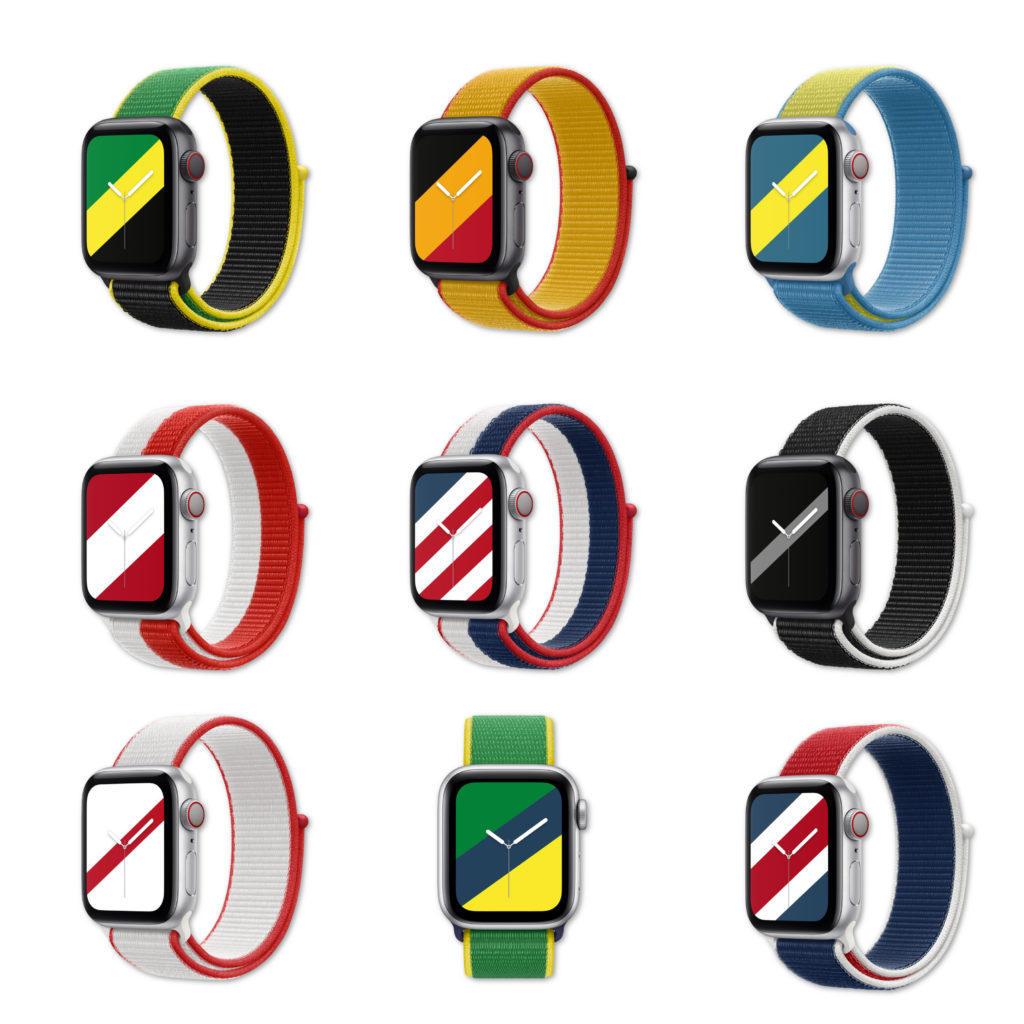 I think they’re all pretty terrific looking, as we’ve come to expect from Apple. There are even some smart little design details to help distinguish say, Canada from Denmark, which both have red and white flags. Or South Korea from Russia.

Even the USA and Great Britain are different. Though if I were Ted Lasso, I’d get both and toggle between them.

Pro tip: If you simply want to download a new Olympic Nation Stripe face to a band you already own, feel free.( It’s literally free.) But if you love the whole matchy thing and are feeling super supportive of one of the 22 nations here, you can order the 40mm or 44m band starting today, and  have it on your wrist in days. That gives you pleeeeenty of time to spare before the Opening Ceremonies on July 23.

That’s when you start officially cheering for your favorite team. Which is the US Women’s Olympic Gymnastics Team, naturally.