Tech tip: How to open your Shazam in Apple Music instead of Spotify. 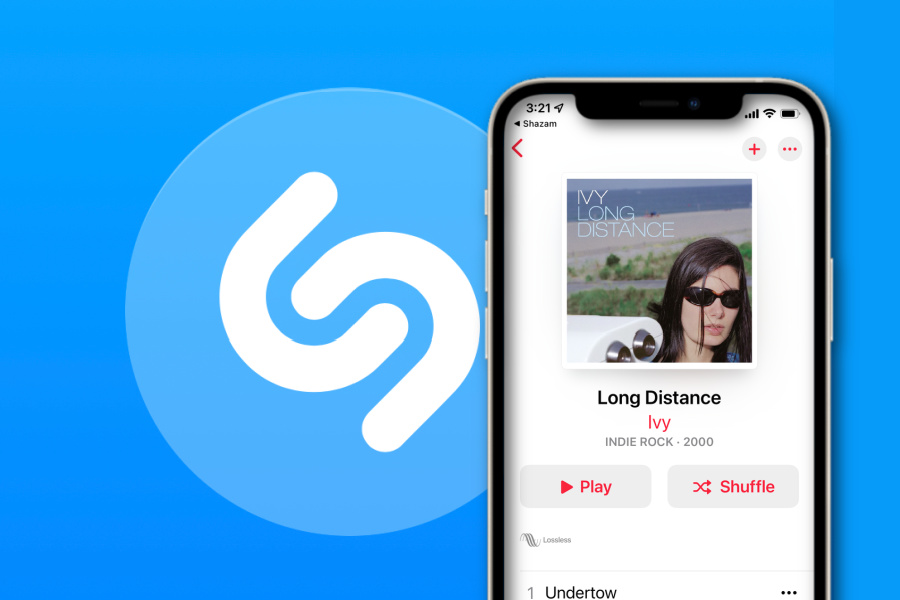 Recently, as you may have heard (ahem) a bunch of influential musical artists have been leaving Spotify, podcasters are rethinking the platform, and plenty of listeners are canceling their Spotify Premium subscriptions. (Which is evidently not all that easy to do, but that’s another post for another time.)

However you may notice that if you use Shazam a lot like I do, it automatically connects to Spotify so you can listen to the full tune and save it to a playlist.

If you’re wondering how to open Shazam in Apple Music, here’s how to do it.

How to open Shazam to Apple Music

Turns out it’s incredibly simple to open Shazam to Apple Music — or other music streaming services, really — if not all that intuitive.

1. Shazam the song you want to hear. Info about the song will pop right up.

(And yes, Midnight Sun by Ivy is actually the last song I Shazammed. My local coffee shop plays great music.) 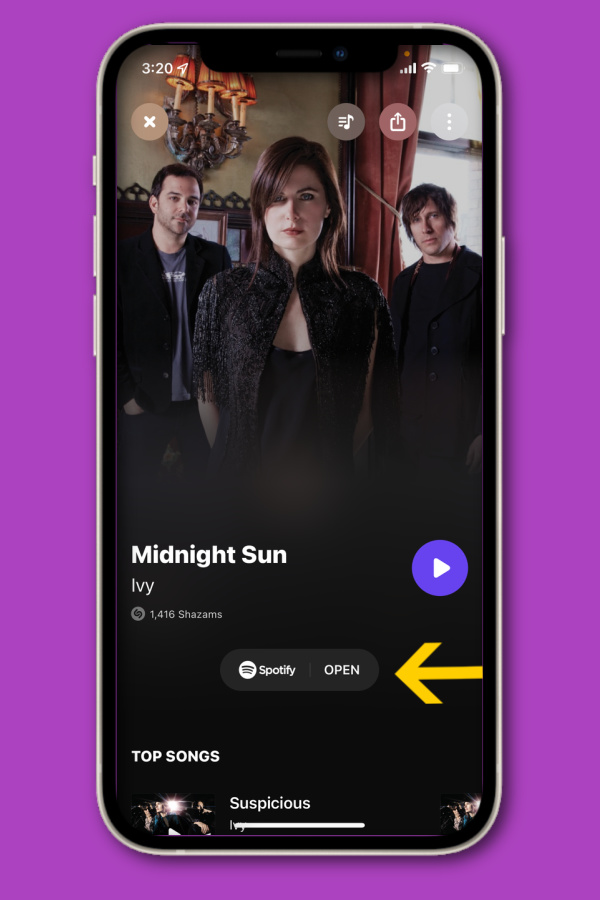 2. See where it says OPEN in big capital letters? Don’t click that. While it looks like there are two adjacent tabs for Spotify and OPEN, they’re actually a single button. 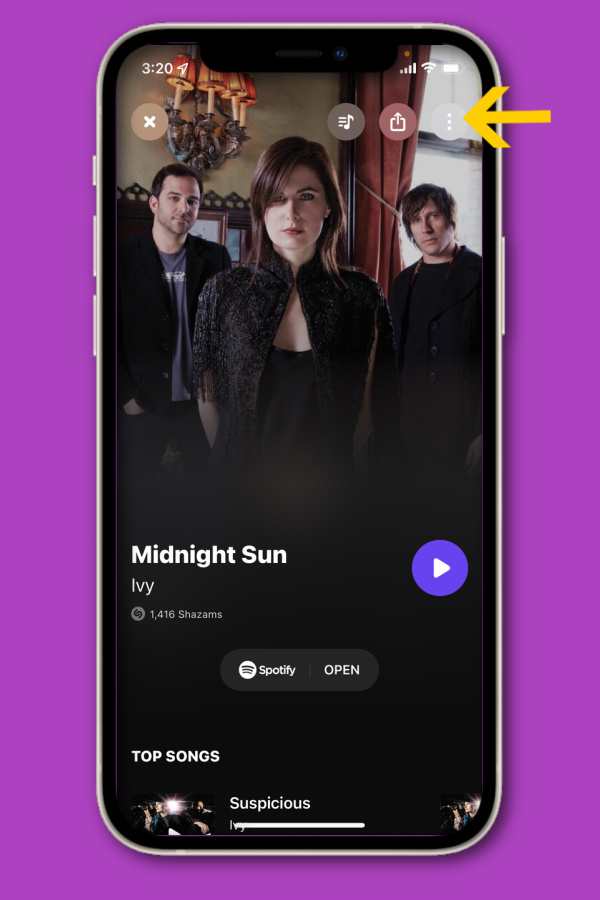 3. Instead, click the three dots on the top right. That’s the menu that will take you to other options. Sometimes it’s even hidden, if the background is a similar color. 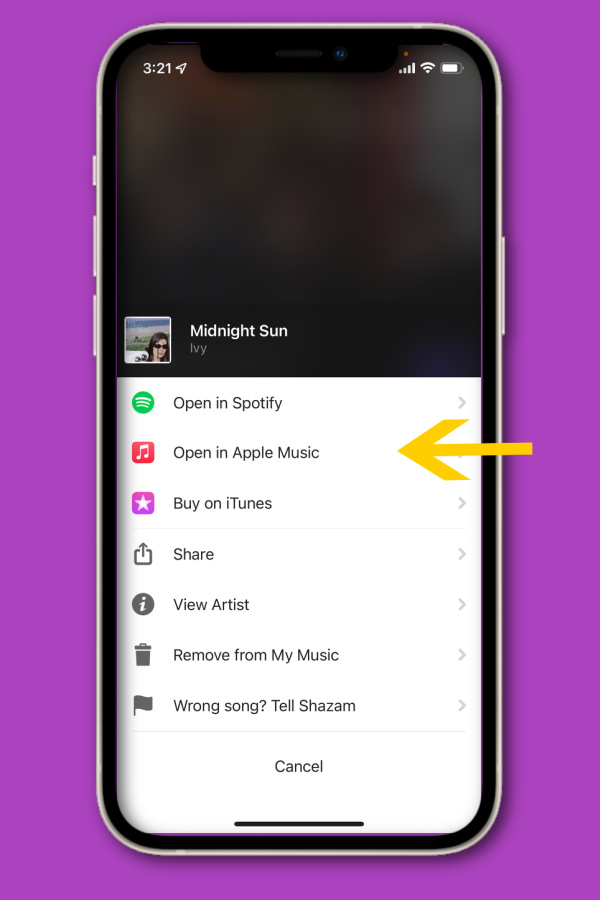 4. Click on “Open in Apple Music” and….behold! Shazam will do just that. You can also open in YouTube Music if you’re a fan. 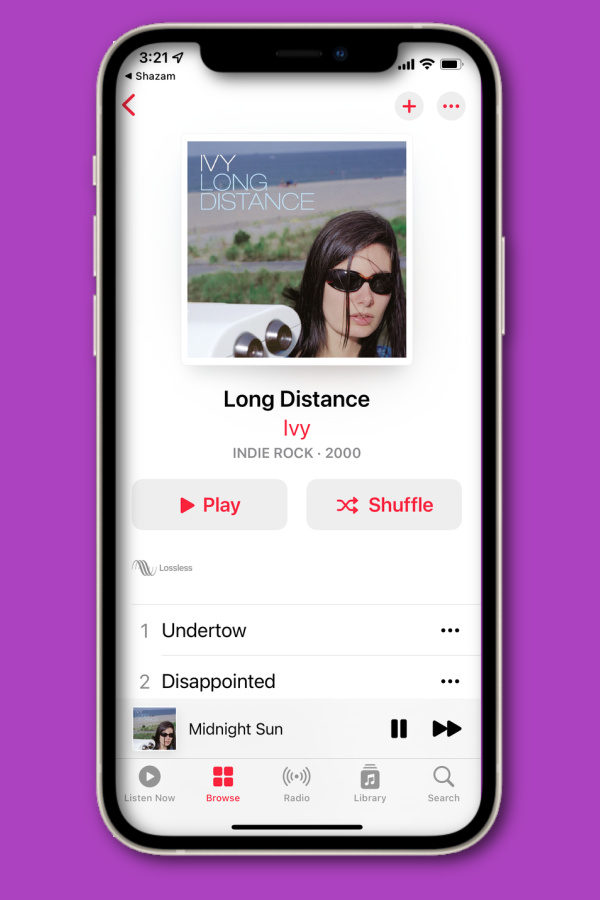 If you want to make the switch permanent:

6. Swipe up from the My Music Tab at bottom of your screen when you’re in the Shazam app.

7. Click the gear icon at top left of your screen. 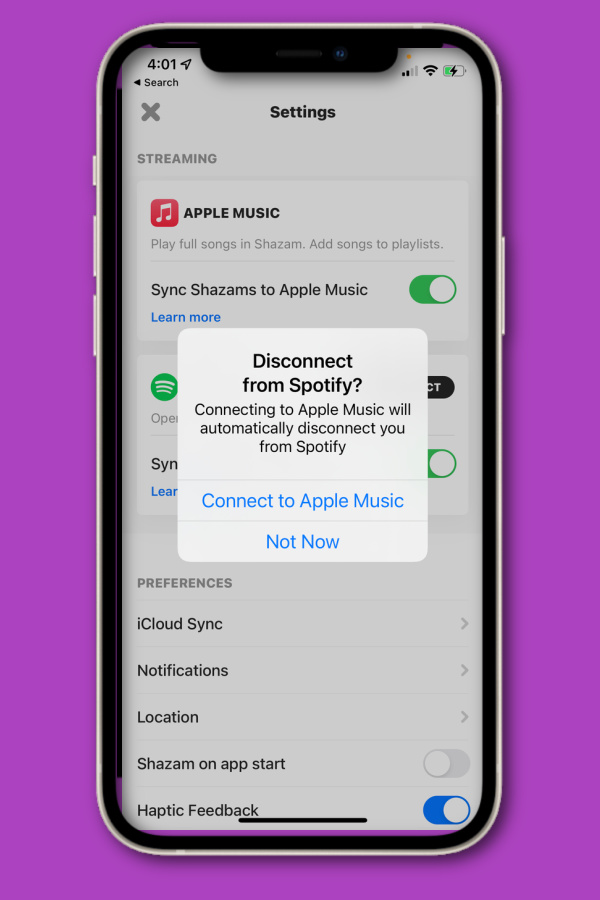 When the confirmation dialog pops up, just click “Connect to Apple Music” and you can make the switch permanent.

Note that you can only connect Shazam to one service so you’ll have to commit — or you can just do songs one at a time using instructions 1-5. 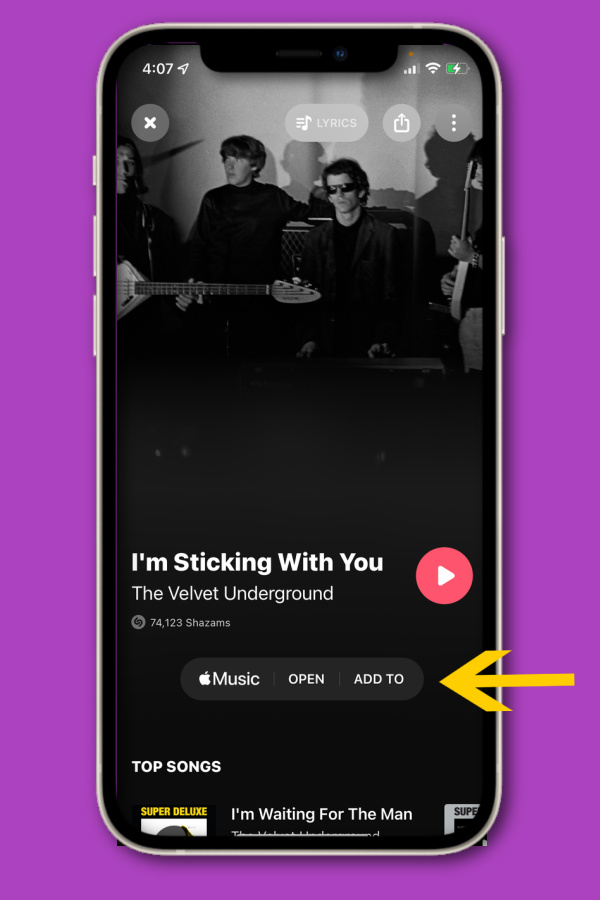 9. The “OPEN” button now takes you directly to Apple Music instead of Spotify. Plus, you have the ability to add the song directly to an Apple Music Playlist right from that main screen, which is pretty handy.