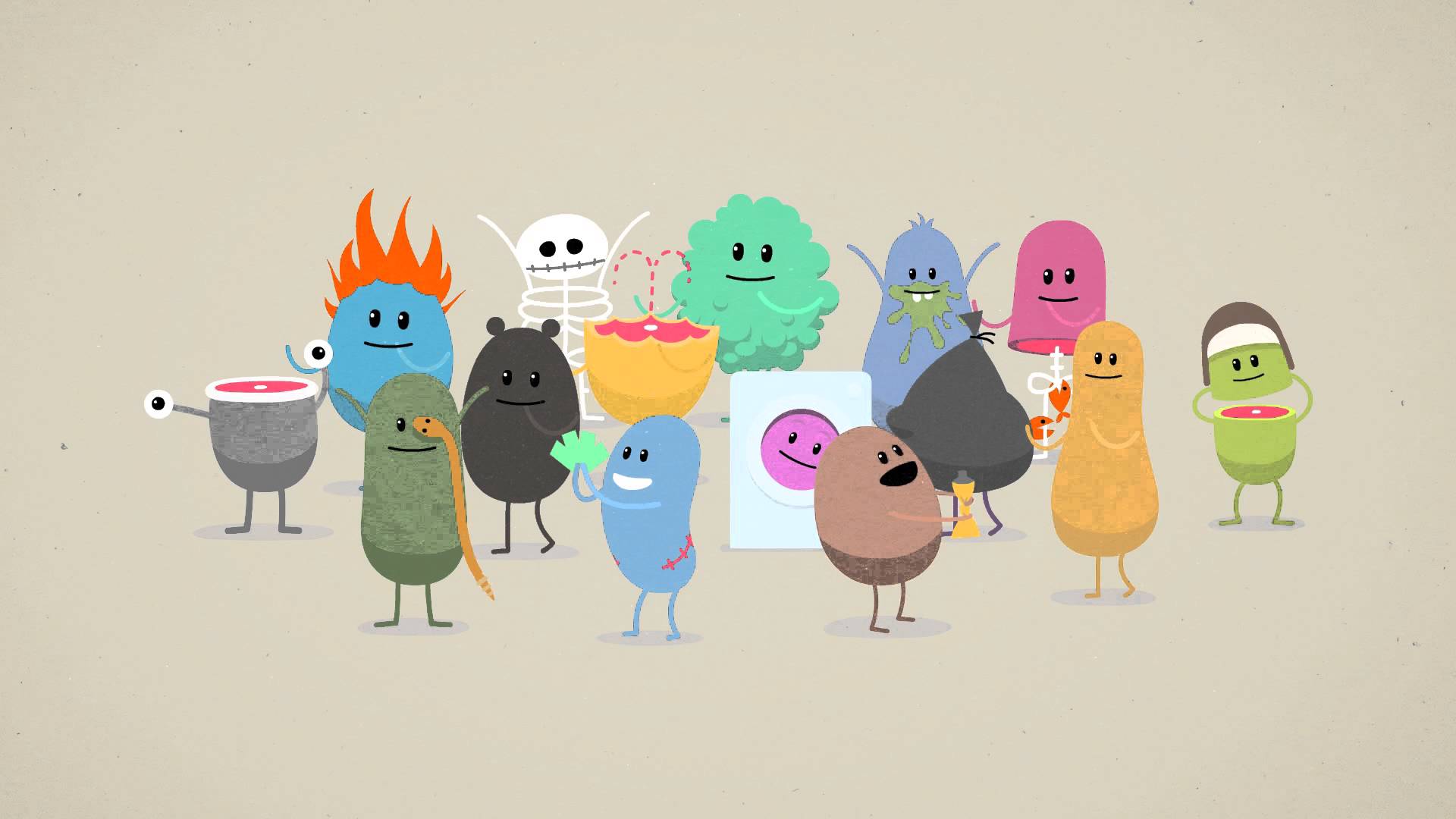 To us, the holidays are a time for throwing the rules out the window a bit. We eat too many cookies, the kids stay up too late, and if their typical screen time doubles (or triples) while we all enjoy a little down time, so be it. So here are 3 of the silliest, completely non-educational, but way fun iOS apps that our kids love, to let them do just what kids do do best: be kids.

Dumb Ways To Die App
This sunny little app–in the darkest possible way–is a surprisingly addictive, endlessly funny way to kill time. And cute little characters. Based on the hugely successful Australian ad to promote public transit safety, the collection of death-defying mini-games, Mario Party style, tasks players with preventing life-threatening accidents while tapping, tilting, swiping, dragging or blowing onto the screen. (Although you might disable the “blowing” option in settings which never works right.) The game gets faster with each completed level, until it really becomes a test of how fast you can react since each mini-game is repeated in the same order. The ads that pop up after every level are annoying, so teach your kids to ignore them. Just be aware that there are characters, albeit cartoons, getting eaten by bears and whomped by speeding subways here as the name of the app suggests. (Free, iOS and Android) 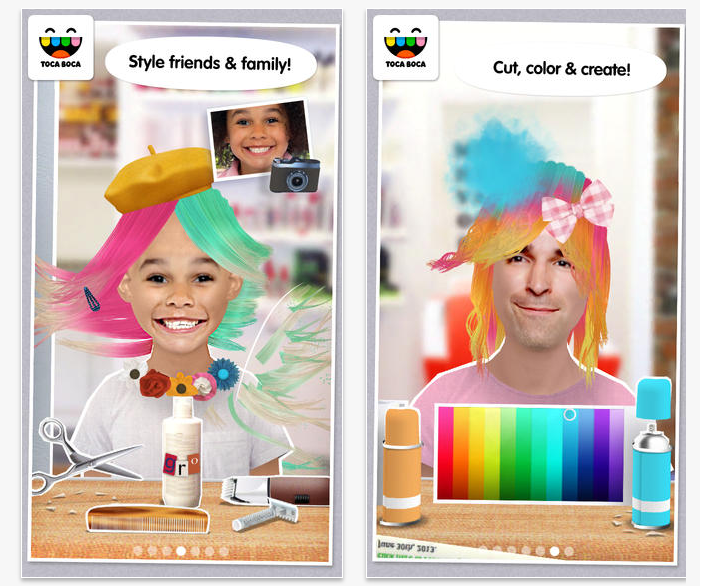 Toca Hair Salon Me
This reworked version of our favorite Swedish app developer’s quirky Toca Hair Salon hairdressing app puts your a photo of your kids, the cat, that drawing your kid made of the blue Equestria Girl in the stylist’s chair. The offbeat app doesn’t just turn chosen photos into still characters either. A few flicks and drags adds animation to your kid’s eyes and mouth, after which quirky hilarity ensues. Perhaps along with a partially shaved purple coif. ($2.99, iOS) 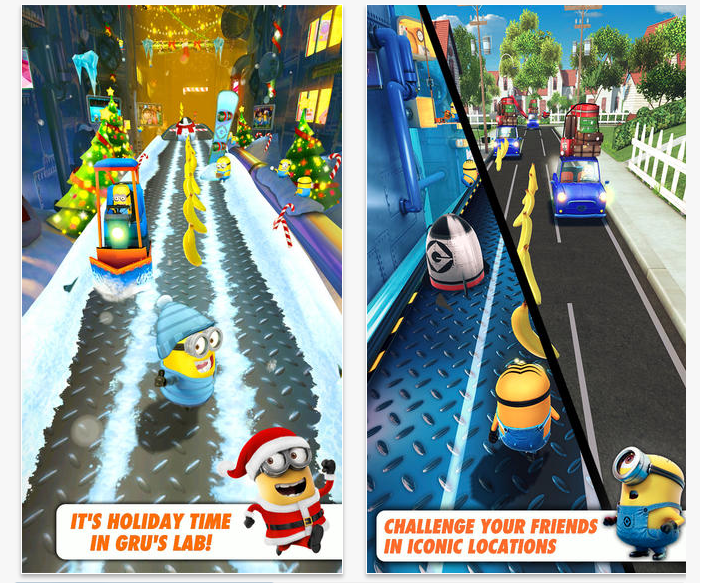 Minion Rush App
Minions, freeze rays, fart guns–this running game based on Despicable Me 2 has them all. The aim is to get one of Gru’s sidekicks to avoid obstacles and enemies, while completing achievements and collecting bananas as currency. The bananas can then be used in the in-game “store” to unlock upgrades. And, while it’s really all just moving characters forward and jumping, it does get harder as kids level up. Unfortunately there are more in-app purchase pop ups than we’re usually comfortable recommending in a kids’ app. Hint: Enable restrictions for in-app purchases in the settings menu on your smartphone or tablet ahead of time. (Free, iOS and Android)