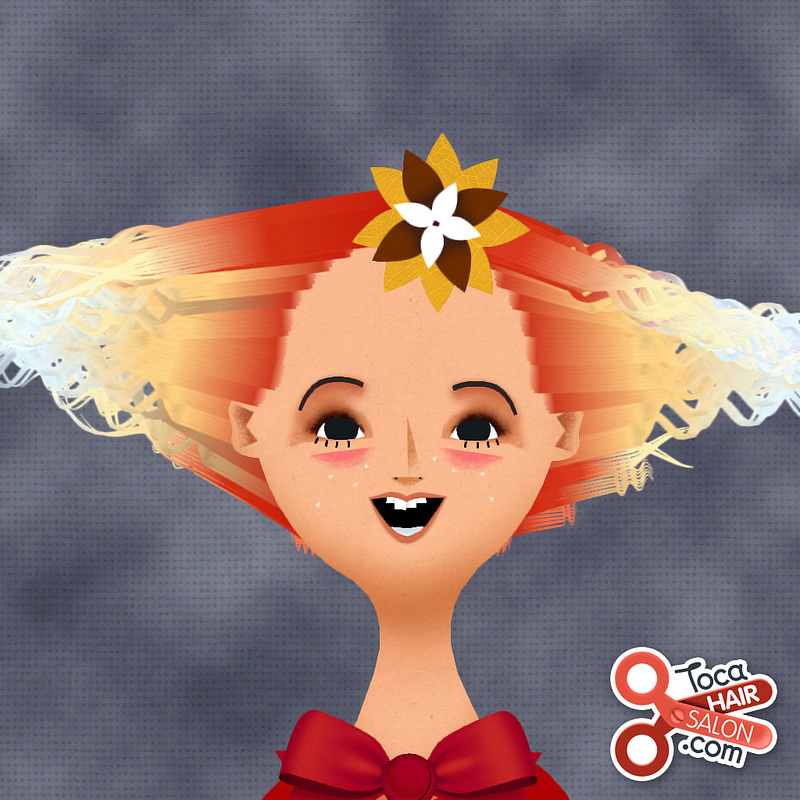 Once my preschooler discovered the joys of snipping every piece of paper in the house with safety scissors, it was really just a matter of time before she (gleefully) caught on to cutting her dolls’ hair. The day she cut her own was the day the scissors were replaced with Toca Hair Salon on our iPad.

In just 18 months ago, it continues to be Swedish app developer Toca Boca’s bestselling digital toy for budding stylists in the school-going set.

But wait! Now there’s a brand new one!

What’s more, kids can satisfy their need to style by washing and drying characters’ locks, then choosing from tools like clippers, a curling iron, straightening iron, and nine different color sprays to trim and shade hair–including mustaches and beards.

Snipped off too much? No worries. Just grab the magical G.R.O.W. potion, and hair will grow back to any length. Yes, any length, Rapunzel-y Sasquatch dreamers. – Pilar

Toca Hair Salon 2 is available on iTunes for the limited time price of $0.99, and can also be downloaded for the iOS and Kindle Fire platforms, too.

For more Toca apps we love (we just can’t quit them), check out our reviews of: