Math Ninja: Turn your kids into math ninjas with this educational app 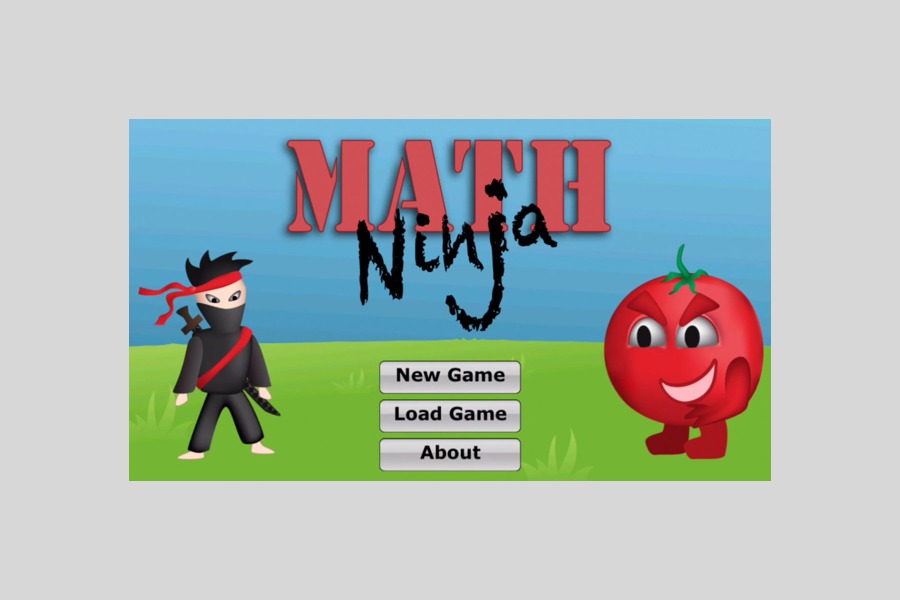 After hours of coaxing without success, I gave up begging my 7 year-old sons to practice math drills on a worksheet and I headed to my iPad. I knew there must be a math app that played like a video game to keep him engaged.

And wouldn’t you know it, I found it.

Related: 18 of the best math apps for kids

Math Ninja HD lets players choose which math skill they are practicing while defending their treehouse against invaders. If the player chooses the wrong answer, he’s shocked with 1000 volts of electricity. No, just kidding – the correct answer is displayed and the player must enter it to continue.

While there is mild cartoon violence, the game is slated for kids 7 and up. Thought I’d say slightly younger math prodigies could probably handle the addition and subtraction.

Frankly, I’m just grateful for any math game that my kids actually ask to play.