The 7 biggest complaints about iOS 7 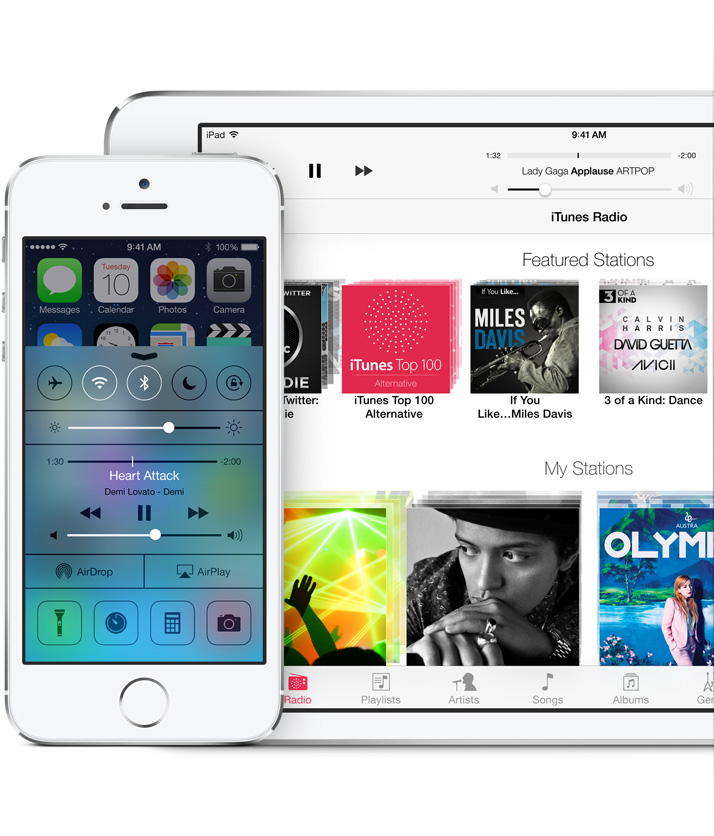 A few of us at Cool Mom Tech have downloaded the new iOS 7, and as promised, spent some time with it to really give you our assessment. The truth is, the reviews here are mixed, and we’ve seen similar assessments on social media and tech websites. So while there are some very good things about the new operating system, there are enough iOS 7 problems that you should really be aware of them before you take the plunge.

1. iOS 7 Security Bug
Apparently iOS 7 has a security bug that allows you to bypass the lock-screen on the iPhone 5 and earlier devices. Swipe up to access the phone’s control center, and you can get right into the user’s texts, photos, and social media. Pretty scary if you lose your phone. (Or just put it down around snoops.) Fortunately, Apple is aware of the bug and working on a fix, but this could be the biggest reason to hold off upgrading for the time being.

2. Battery Life
Many users have complained about battery drain, which can be a concern with any mobile device. It seems the problem is even worse for iPads running iOS 7. One simple suggestion we found: Turn off App Refresh in Settings (under General). Otherwise, you’ll need to keep your device plugged into a dock or charger or pick up a portable battery pack if you don’t yet have one.

3. Non-Apple Charger Warnings
iOS 7 generates a warning message when non-Apple chargers are plugged in which is something we’ve seen before, even with earlier version operating systems, even though the charger worked just fine. The question is, is the warning accurate or made to sell more Apple chargers? Hard to say.

4. Mailbox Overload!
Gmail and Apple Mailbox users have reported that upgrading caused their inbox to reset, displaying thousands of “unread” messages. Panic! For Mailbox, the fix is simple: Just restart your phone. For Gmail, try marking all messages as read to get them out of your inbox.

5. Motion Sickness
There’s a lot of movement in iOS 7; swiping has replaced X-ing out in many cases, such as deleting texts and force-closing apps. Opening and closing apps is newly animated, and the new wallpapers have a parallax effect. Some users think all the movement is fun, but others are feeling a little ill from it. Macworld offers one potentially helpful adjustment: Reduce motion under Settings > General > Accessibility. We hear this also helps your battery life.

6. Looks Are Everything
Now obviously the look is entirely subjective. Some people think it’s great looking, but a lot of our readers have described the flat icons as “cartoonish.” Not the biggest problem, but people want their tech to reflect their style

7. Thinner Fonts
Part of the new look is a thinner font throughout the OS, including on the small touch keyboard which can be tough on older eyes (though it does give the keys a slightly larger appearance, relatively). If you’re missing a bolder font, check out Settings for options to make the text larger and bolder before you invest in a magnifying glass.

None of us would be surprised if Apple released a 7.0.1 version of iOS especially to address the security bug; and it’s likely that 7.1 will be on its way soon. Hopefully that will address the biggest complaints while retaining all the cool stuff that is going on with iOS 7. -Julie

Ready for iOS 7 anyway? Download it on iTunes. or just look for that little iOS upgrade alert in your General Settings on your device.