The innovations of CES: Home security systems get high tech 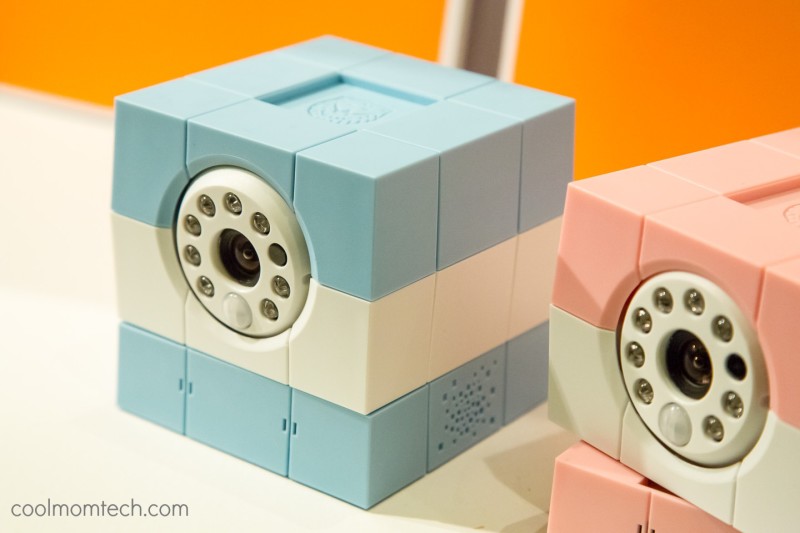 While wearable fitness tech was easily the most buzzed-about topic at the International CES this year (and more on that in a bit), one trend I was really excited about for families is all the innovation in the world of home security systems.

From baby monitors to Skype-enabled digital watchdogs for your front door, there’s so much that families should take a look at. And we’re thrilled that our three-part series is sponsored by our partner Whirlpool, who supports all kinds of cutting-edge innovations in the home, including great design, which is clearly evident in everything you see here.

For $198, you can preorder this geniusly simple home security device that happens to be as beautifully designed as a Sonos sound system. But the real benefit is the functionality–just plug it in and connect through your WiFi, and  the entire thing is controlled through a mobile app.  You’ll get real-time live and recorded video, and even alerts when there are changes in the environment, like temperature or humidity–say someone opens a window? 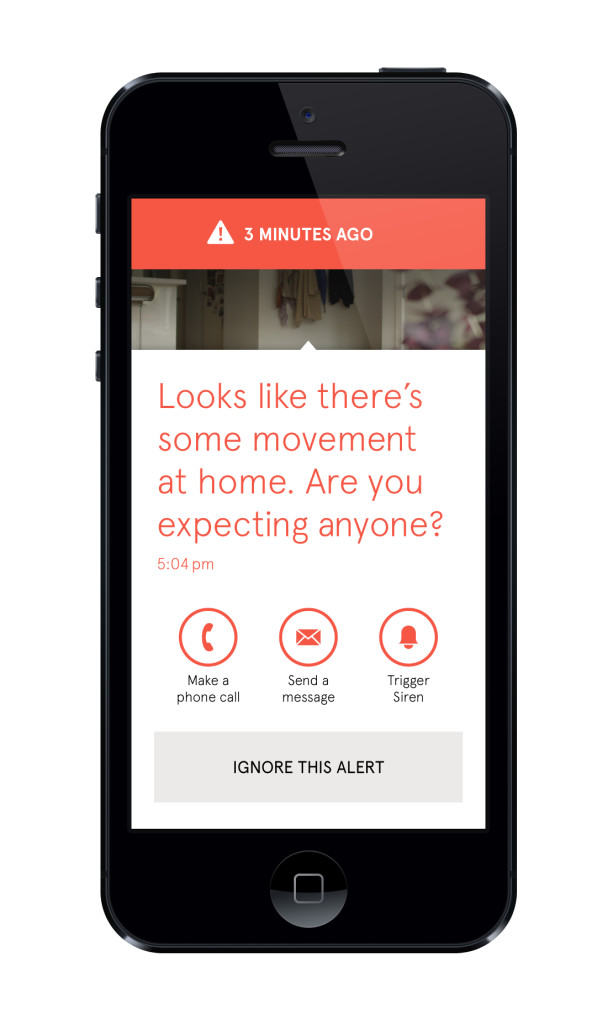 As a sign of how much this captured the imagination of home-owners everywhere, the product was funded through the most successful Indiegogo campaign to date pre-selling more than 10,000 of them, according to the owners. Who happen to be Brooklyn guys. So yes, I’m biased towards their success just a little bit. One is just fine for an apartment, while a full home might require three of them. Order it now and you should have it by spring. 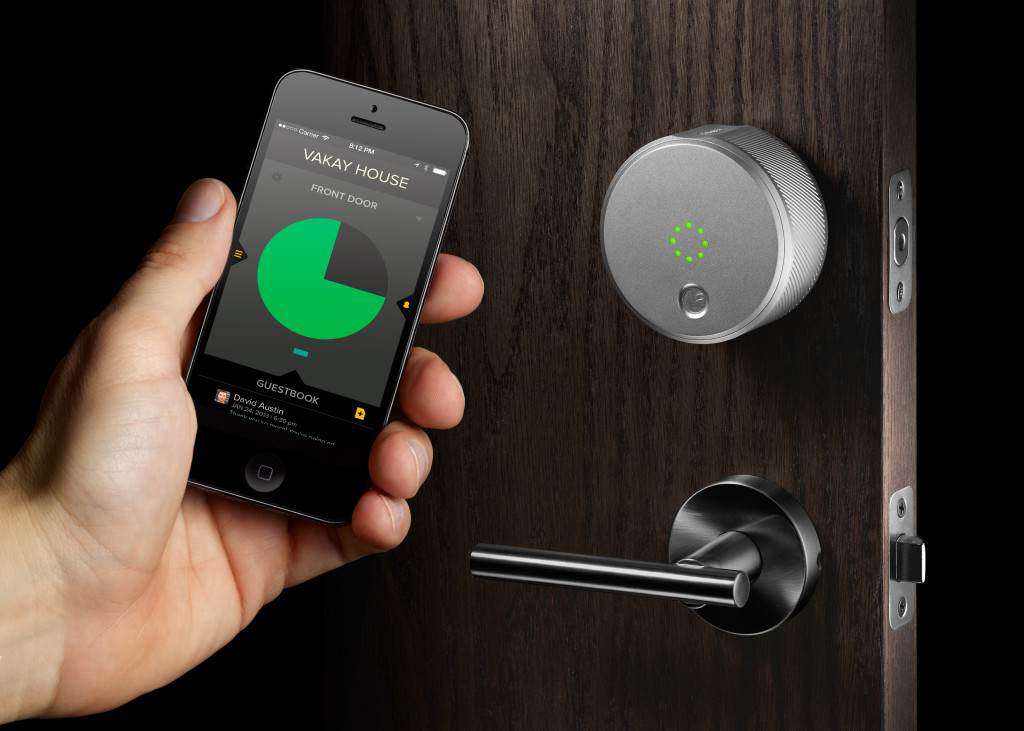 This is a very cool way to manage your home’s lock–whether or not you ever realized it needed managing. Right from your computer or phone using Bluetooth, you can control who can enter your front door and who can’t, without any codes or keys. So for example, you can give your kids 24/7 access, while giving a maintenance person only access for a day or an hour. Then you get a log of who’s been going in and out; disappointing I’m sure to teens who are not going to get away with breaking curfew anymore.

The August Smart Lock also has sensors for auto lock and unlock when you’re approaching–no more fumbling for keys with an armful of shopping bags.

I especially like that the batteries work as a back-up, so even if your WiFi or power goes out you’re still protected, which was one of my biggest questions. There are even contingency plans for if your phone dies or is stolen. (Though hopefully not from inside the house, since it will be uber protected with August and all.) The cost is $199 and you can preorder for spring delivery. 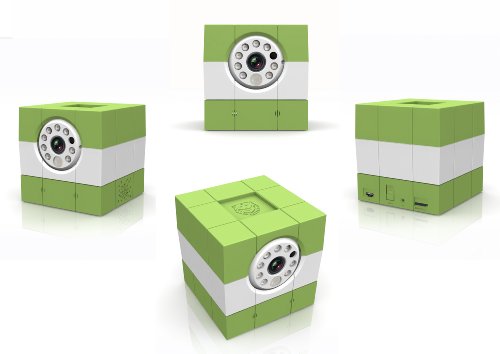 This compact security camera hails not from Texas but the Netherlands, where they’ve taken a strong cue from a Rubik’s cube to create a visually playful home-security device and baby monitor. It’s actually the world’s first security system using Skype to connect, and your smartphone or PC to interact, which adds some possibilities. (I have a secret longing to watch my kids eat dinner when I’m away on business just to see if they’re really finishing their broccoli or not.) 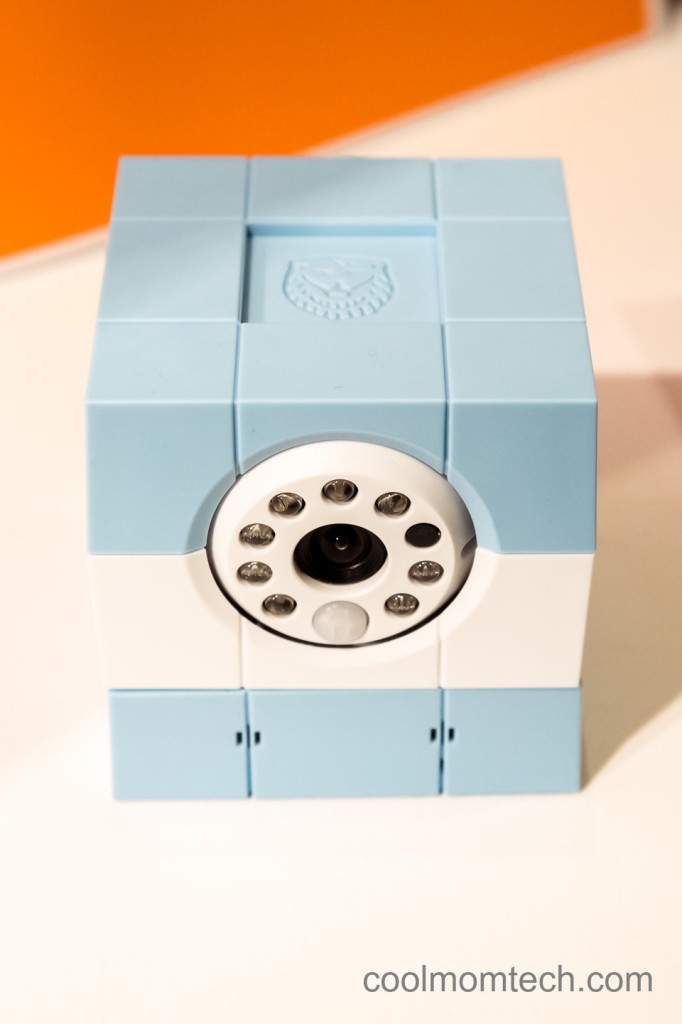 Pink and blue are made for the nursery of course, but there are some other fun color combos and solids to suit your decor in any room. Plus a built-in mic means you can hear what’s going on, just like a Skype call, and you can rotate the camera for a clear 360 view up to about 15 feet–which means the baby cam is probably the device I find most useful. 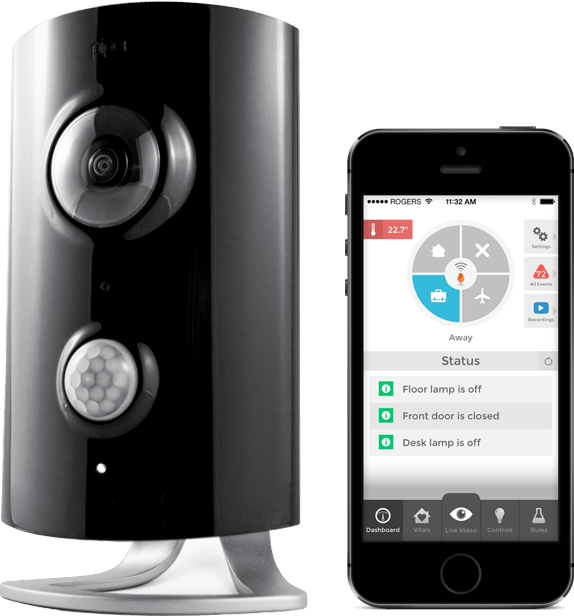 The company describes this security and home automation system that combines wide-angle pan-tilt-zoom video, Z-Wave home automation,and  environmental sensors, all controlled from your smartphone or tablet. Z-Wave is basically a wireless technology that lets your household products “talk” to each other wirelessly and controlled through an app.

In black or white, the Piper is fairly sleek with almost an audio speaker-like vibe.  You can set it down or wall mount it, then just connect with your WiFi and control up to 5 of them with your smartphone app. The video is encrypted and saved on the cloud for future reference.

I think a lot of families will appreciate that the motion sensors were created with pets in mind, so that your alert won’t go off every time your cat has a freak-out and randomly runs across the room.  And cleverly, there’s also a series of Z-Wave accessories you can pair with the app to for things like window sensors and appliance monitors. Order now for an estimated February delivery.

Thanks to our partner Whirlpool for sponsoring our post series on Innovations at CES. Also visit our post about Whirlpool innovations to see the Whirlpool 20/20: Your Future In Focus campaign at work, including some cool new kitchen tech, including a mind-blowing concept for the kitchen of the future.