The kSafe is a brilliant way to lock away that game controller. Or you know, the cookies. 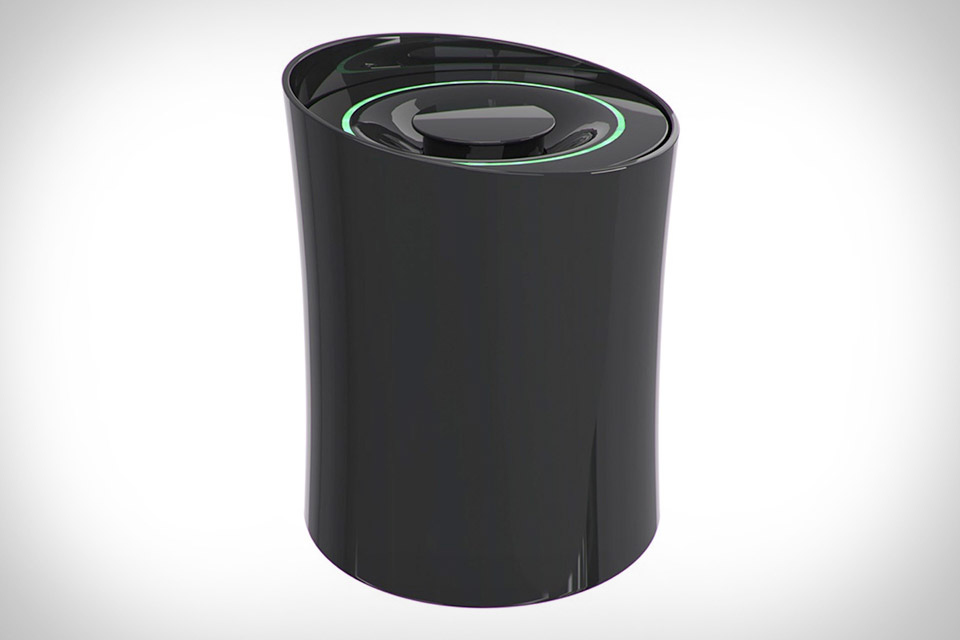 When I first saw the The kSafe, all I could think of was Cookie Monster begging someone to lock all his cookies away and hide them from him, no matter how hard he begs. If you can relate, you have to check out this clever Kickstarter which is designed to inspire you to achieve fitness goals — though it actually has fantastic applications for parents.

If it reminds you of the clever Kitchen Safe that we recently featured here, it’s not a rip-off; it’s the next gen idea from the same team. And it’s even more clever.

Inspired by the research that short-term rewards are the biggest motivators,  they created a nice-looking, smart-phone activated safe. The idea is that you drop in your reward — a special treat, your remote control, a splurgey piece of jewelry — and use your iPhone or Android phone to set the kSafe to open when you’ve hit a fitness milestone, whether it’s steps taken, calories burned, or some level of activity you hit on your FitBit which can be synced to the safe.

Beyond activity goals, you can set location goals (“don’t open until I finally walk to FedEx and mail my taxes!”) or time goals, that are perfect for parents. In other words, set it so the kids can’t touch those cookies until after dinner; or give a Nintendo DS a time-out for 24 hours.

The kSave won’t fit a full iPad, but it will handle a phone, game controller, or iPad Mini.

I think there’s something pretty psychologically impactful when your kid sees you not just take away that Playstation controller or iPod, but actually lock it in a keyless vault. Not in a torturous way, but let’s say…in a highly motivating way that might just compel your kid never to punch his baby sister again.

Double that motivation if you get the translucent Ksafe, which actually lets you see just what’s inside even while you can’t get to it. Okay, so that’s kind of torture.

Preorder the smartphone-connected kSafe smart safe from Kickstarter before May 8 to get in on some great deals like a $79 kSafe discounted from$129. They’re slated to ship around November, 2015.