6 fantastic educational YouTube channels for older kids, to help make the most of that extra screen time. 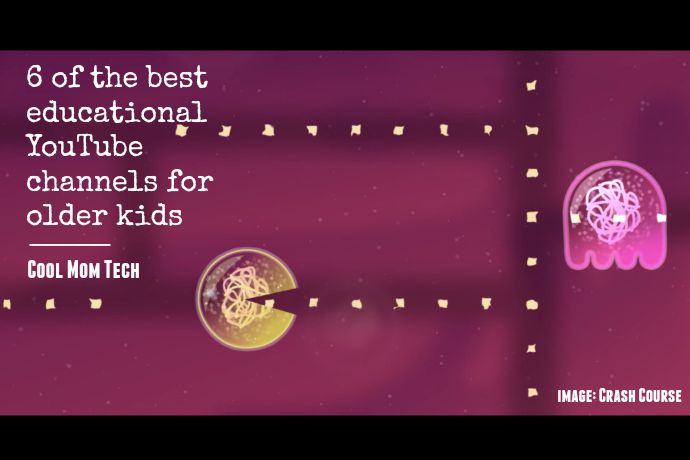 My kids are already saying they’re bored during the afternoon when it’s too hot to play outside too long. So yeah, they may be getting more screen time than usual, but I’ve been trying to justify it by finding some educational YouTube channels. Or at least more educational than Stampy Longhead videos or episodes of Jessie.

So here are some of the best educational YouTube channels for older kids that I’m bookmarking for my own brood. These short videos are loaded with both entertainment value and educational value. And when I know my kids are being challenged to think when they’re on their screens, I feel a lot better letting them be online. Because, mom guilt. 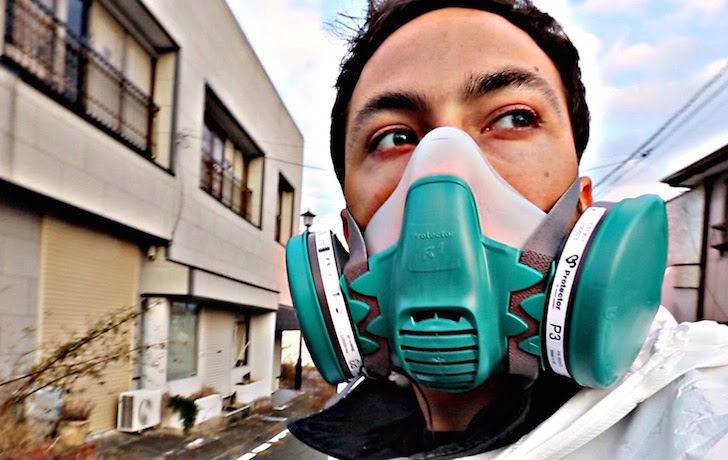 There is so much energy in the science videos from Veritasium, and so much charisma from host Derick Muller, that this channel has quickly become a favorite of our whole family. Muller seems to be on a campaign to make people understand science and why it matters, in a very hip, cool way that your kids will not roll their eyes at. There’s an element of danger when he explores levels of radioactivity at Chernobyl, a bit of cheesy humor when he recreates John Mayer’s “Gravity” music video, and answers to questions you’ve always wondered about, like why toilets flush the opposite way in the Southern hemisphere. Even if your kids aren’t huge science fans, they might become so after watching these. Because they make science pretty freaking cool.

CGP Grey is my go-to channel for easy explanations of those things you’ve heard of but never really understood, like what’s a second cousin once-removed? They cover topics ranging from pop-culture (including a 2-parter on the One Ring from Lord of the Rings), to geography (Is Hong Kong a country?), to politics (Why the UK Election Results are the Worst in History). When my kids ask me a question I don’t know the answer to, this is a great place to check — so I can answer them like I knew all along, of course.

We’ve been watching Mythbusters do science experiments (and mostly blow stuff up) for years on Discovery Channel. Now my kids love finding them YouTube too, where they can pick and choose individual experiments, which have moved away from science myths and toward pop culture references like, Is the Raiders of the Lost Ark temple escape really possible? or the more silly slow-mo real life Fruit Ninja. If you don’t know Mythbusters, there’s a definite “don’t try this at home” theme to their show, which is really appealing to kids. And, if we’re being honest, to us too.

Crash Course is like Cliff’s Notes meets YouTube meets Pixar — great animation and easy-to-understand explanations of stuff they’re learning in school from the awesome Hank and John Green. The range of subjects covered in short 10-ish minute videos at Crash Course is pretty impressive, from the Origin of Life and Colonizing America to Intro to Psychology and The Great Gatsby.

Even though they have a fun, happy vibe they definitely feel educational. They’re not as wild and wacky as Mythbusters or as random and advanced as Numberphile. But if you’re looking for supplements to summer tutoring, or just want to have fun learning about stuff you haven’t covered in school yet, Crash Course is a great resource.

Related: Educational eBooks for kids who want to know more than their parents can tell them. (We can relate.)

I’m a visual learner, and it can be really hard to visualize complex math concepts. Which can also make it really hard to learn them. But what I love about Numberphile, which we covered in our post on Making math fun: 8 ways to help get teens excited about math is that it gives great pictures for math principles.

Watch A Mile of Pi or Epic Circles or How Many Panels on a Soccer Ball, because they’re all cool. That said, these videos definitely cover more obscure math concepts — or maybe just more advanced than this English major ever got in school — so I wouldn’t turn here for second graders struggling with their Algebra homework. Go to Khan Academy for that. This is for those aspiring Mathletes who see numbers and patterns in everything.

I’m not even sure where to start in saying how cool the TED-Ed channel is, but I feel pretty strongly that if you let your kids loose here, they will develop a love of learning. The topics covered aren’t all necessarily academic — although sometimes they are — but they are so fascinating your kids can’t help but want to know more. Our watch list includes: The Scientific Origins of the Minotaur (for my sci-fi loving nephew), The Unexpected Math Behind Van Gogh’s Starry Night (for my artist daughter), How to Use a Semicolon (for me, the grammar nerd), and Football (as in, soccer) Physics: The “impossible” free kick (for my athletic son). But I’m pretty sure we won’t stop there.