Picjoy: Because one way to help with a photo organization problem is to have an app do it for you. 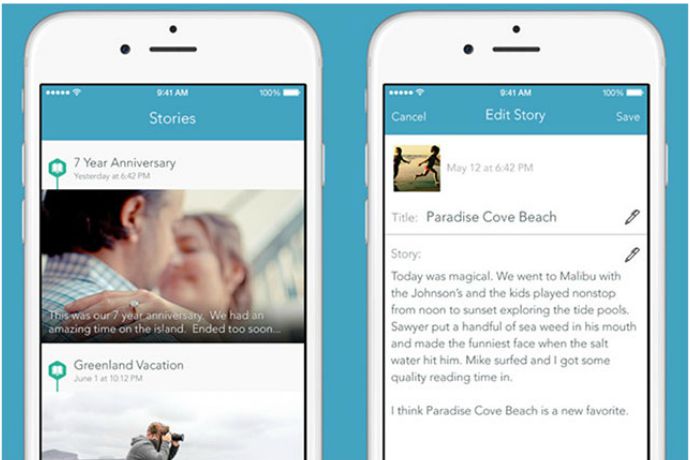 If we asked you to count the things you’d rather spend a day doing than iPhone photo organization, what number would we be talking about here? Fifteen? Fifty? Eleventy hundred other things you’d rather do? Yeah, wrangling the tons of photos we’ve all collected is never really that much fun. Good thing the Picjoy photo organization app hears our collective groan and addresses it.

Related: Essential tips to help you organize your photos, and the new apps and services that make it easy.

This new photo organization app automatically sorts all of your pics for you — no matter where your images are stored — and makes it easier for you to find them. Hey, they even put the word “joy” right there in the name, so you kind of know that they’re on our team.

I also like that the folks behind the app address privacy concerns from jump. Often with photo-sharing apps, there’s concern around metadata being stored. Picjoy claim  it only stores it on its own servers, solely dedicated to getting your photos organized. None of your personal info is retained and used for other potentially shady purposes.

From those of us taking photos of our kids? Thanks for that one.

The main feature that differentiates Picjoy though is a fairly complex algorithm that allows the app to quickly and automatically organizes your photos into categories, from date and weather conditions to events and locations. And the advanced photo tagging system makes it ten times easier — and faster — to search and find that one fantastic photo of you and the family in the rain at your sister’s wedding in Boston last year.

The app suggests keywords for your searches to help you get organized, and when it works (which is a whole lot of the time) that’s a really helpful feature. But when it doesn’t? Well, some of the categorizations of the photos were a bit, uh, weird. Like this pic below that I snapped in Chicago was under the heading Abercrombie & Fitch.

And this photo from Brooklyn was filed under keywords Brooklyn, and New York, but also … 10 Steps to Starting Your Own Business.” Um, whuut? Your own traffic ticketing business?

I’ll chalk the wonky category names up to early kinks and hope that everything smooths out soon. Because it really is a cool service that will help a ton of people with other great features. Like the Stories feature, which is essentially a photo journal right in the app, where you can can jot down details or the stories behind the moment you captured in the photo.

Just know that right now the app only works with your iPhone and iCloud accounts, but there are plans to to include images stored on Dropbox, Google Drive and Amazon Photos which is great news for a lot of us. Especially Windows users and you cross-platform families. Then you’ll be able to search for those images remotely, from your iPhone, and eventually your Android since that version is also in the works.

Overall I could see the Picjoy app coming very handy for busy parents who could always use a little help with digital photo organization. Also known as: All of us.

The Picjoy photo organization app is a free download on iTunes.