The deadly Blue Whale online suicide game targeting teens: Is it a hoax? What parents should know. 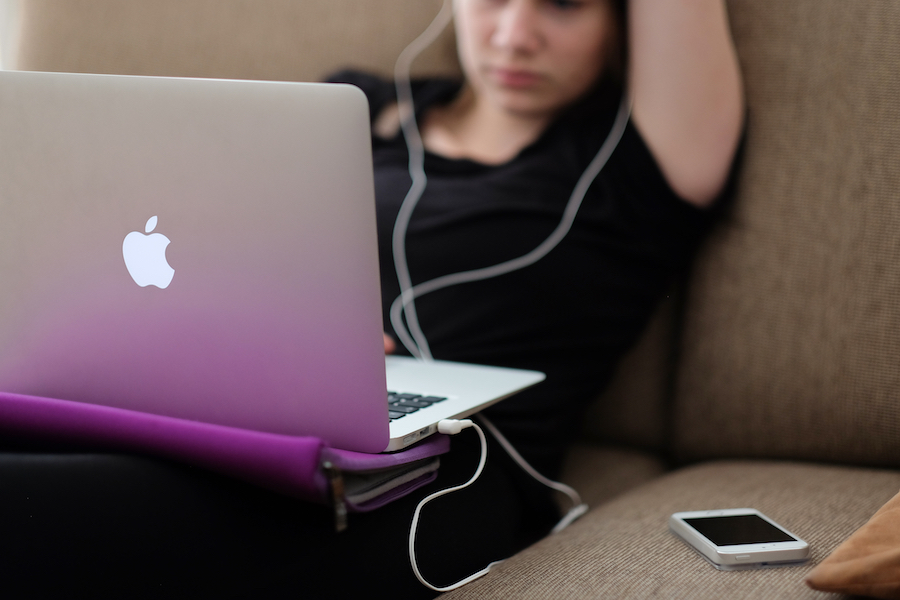 We all issued a collective gasp around here this week, reading about the online game called Blue Whale, A.K.A. The Suicide Game. And of course right away I was hoping it was a big hoax.

When I checked out the details, I was kind of hoping it was some awful teen-focused version of Grand Theft Auto — but that would be a step up. In fact, it’s a more like a real life version of a Black Mirror episode.

What is Blue Whale?

Reportedly, teen users are asked to download the game, then perform a new task as instructed for 50 days. The tasks include waking up frequently at 4:20 AM, watching horror films, committing acts of self-harm like cutting, or killing an animal and posting photo evidence — all with the intent to break down vulnerable teens over time.

On the final day, users are instructed to commit suicide.

Related: 8 shocking statistics about kids and social media use that will make you want to have a tech talk now

So is Blue Whale a hoax?

There’s been a lot of debate as to whether Blue Whale is a hoax, but from what I can tell there’s some legitimacy to it, even if some of the facts are unproven or misleading.

There are thousands of hashtags on Instagram alone for #bluewhale related references. And fortunately, Instagram is issuing a strong warning before allowing you to click on any of the hashtags. That’s something I haven’t seen before.

Another thing I haven’t seen in a personal level: The photos actually using the tags.

(I’ve read enough to know that I don’t want to see them, even if they’re mocking or satirical.)

According to the Daily Mail and other sources, the Russian 21-year-old Blue Whale creator, Phillipp Budeikin is currently serving jail time while he awaits trial for inciting suicide, which would indicate that this is indeed a game and there may be a man with culpability for the horrible results of it.

Now what’s not clear, according to Snopes, is whether dozens of suicides throughout the former Soviet Union are “conclusively” linked to or caused by Blue Whale. However there are in fact many cult-like “suicide groups” or “death groups” online with members who are drawn to the game, so it’s a little chicken/egg in terms of causality.

It’s even possible that it was originally started as a form of clickbait from an online teen forum in Russia, according to Snopes. In that way, it reminds me of the 2014 Slender Man incident — people doing horrible things and ascribing their motives to something they found on the internet.

What can parents do about it?

Of course hoax or not, everything about Blue Whale as a concept is horrifying. I’m seriously shaken even writing about it, as the mother of an almost-teen.

However this isn’t to be alarmist or to make you think that this is an urgent issue requiring immediate attention. But if nothing else, it is a good reminder, once again, that there are things you can and should do.

–Have The Tech Talk early and often
-Make use of these smart internet safety tips
–Keep an eye on your kids’ social media use — it’s not “snooping” if they know about it
-Know the signs of depression and look out for signs of suicidal behavior. The Society for the Protection of Teen Suicide is a good resource for starters.

And of course, as with anything else in the world, keep channels of communication open with your kids. That way, if they come across Blue Whale or similar copycat “games” that are sure to pop up, they feel comfortable letting you know so you can help work with your school or community to get a head start on addressing it.