8 shocking statistics about kids and online behavior that will make you want to have another tech talk, now. 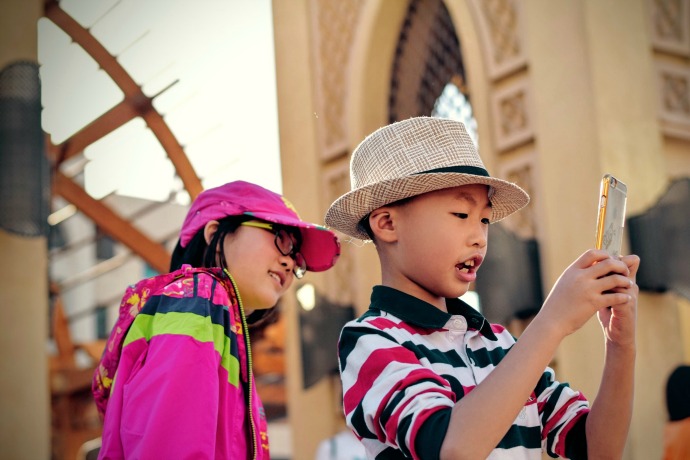 I hate to admit it, but I used to be that parent. You know the one who proclaimed her kids would never watch TV or play on a computer, and instead spend endless hours playing outside in any weather. (Torrential rainstorm? Builds character!) Well as you can imagine, when my son grew old enough to express his own desires, it became pretty clear he was a TV loving, video game obsessed little guy like so many of our kids.

Not that I blame them, entirely. Games can be awesome!

In effort not to be a total buzzkill mom, I softened my no screen time stance. He’s allowed a very short amount of video game time on the weekends with some basic rules about not interacting with strangers or revealing personal info.

Or so I thought.

I recently read the new study from the Center for Cyber Safety and Education, and I realized just talking to our son about the basics of cyber safety isn’t enough.

Here are some of the stats about kids in grades 4-8 from the survey that I found pretty shocking:

*40% of kids surveyed said they connected with or chatted online with a stranger.

*51% are on Snapchat regularly

*21% took the relationship a step further and spoke to a stranger by phone.

*15% tried to meet with a stranger they first encountered online.

*11% actually met a stranger in their home, the stranger’s home, a park, mall or restaurant — often accompanied by a friend.

*30% reported texting a stranger from their phone.

*53% revealed their phone numbers to a stranger.

I mean, a child under 14 chatting with a stranger on the phone they met online? More than half giving their phone number away to begin with? Wow. I’m sure that surprises lots of us.

Since my son is just shy of being the same age as the kids in this study, I couldn’t ignore some of these statistics or assume that my kid won’t be among those making some questionable choices. It also made me realize I’m probably not doing nearly enough to keep my own son as safe as possible online.

If you’re concerned too, your best defense is a good offense.

So take a look at some of the posts Cool Mom Tech has offered up in the past. We’ve got some really terrific tips about monitoring downloads, setting approved tech hours, keeping up with the apps kids are using (to the degree that’s even possible), and locking down your parental controls. 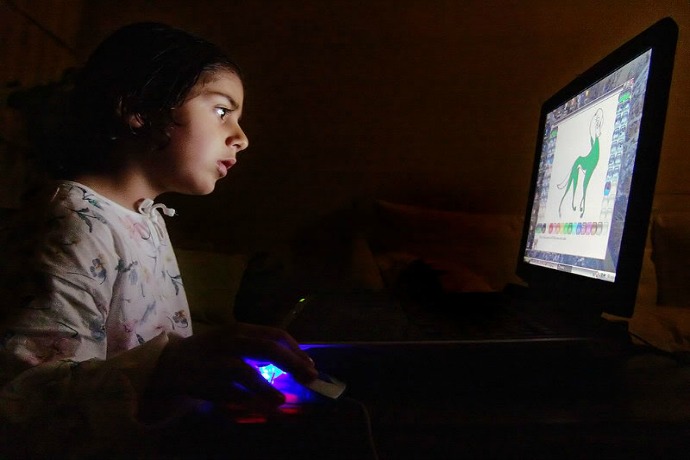 –How to know if your child is ready for a cell phone: 5 honest questions to ask yourself

–4 apps kids are using that parents should really know about

–99 texting acronyms and phrases every parent should know

–The best kids tablets in terms of security, function and parental controls

Hopefully they help you the way they’ve helped a lot of parents. If nothing more, than to start having more specific conversations with kids about cyber safety besides “don’t text strangers.”