Worried about your tween or teen’s mental wellbeing? Avoid this popular app. 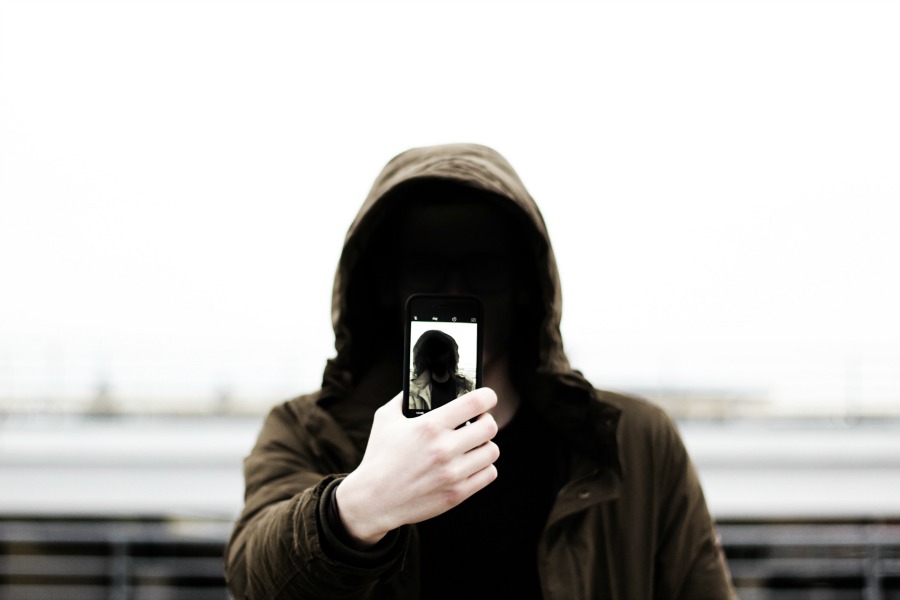 In a recent survey of 1500 young people aged 14-24, researchers discovered that Instagram was cited as the most damaging to a young person, followed closely by Snapchat, and then Facebook. In fact, YouTube was the only of the 5 networks (which included Twitter, as well), that was seen as positive. Yikes!

Respondents noted that using Instagram (and Snapchat) increased their feelings of anxiety and inadequacy, which researchers speculate is due to the increased visual nature of both apps.

Of course, these are two of the most popular apps for tweens and teens, so the challenge we have as parents is to navigate whether it’s indeed healthier for kids to be off of them (and then miss out on where the center of much of their peers’ interaction is happening).

Related: 8 shocking statistics about how kids are using social media

Either way, it’s so important for parents to discuss how these apps can possibly affect a tween or teen’s perception of the world, especially given how social networks only highlight a small portion of a person’s reality. Not to mention, many of the actual photos that are shared have been filtered or retouched in some way.

And, it’s imperative parents keep an open line of communication with their teens, while keeping an eye on their behavior and how they might be processing their experience on the apps.