This app freezes kids’ phones until they answer your texts. Awesome or intrusive? 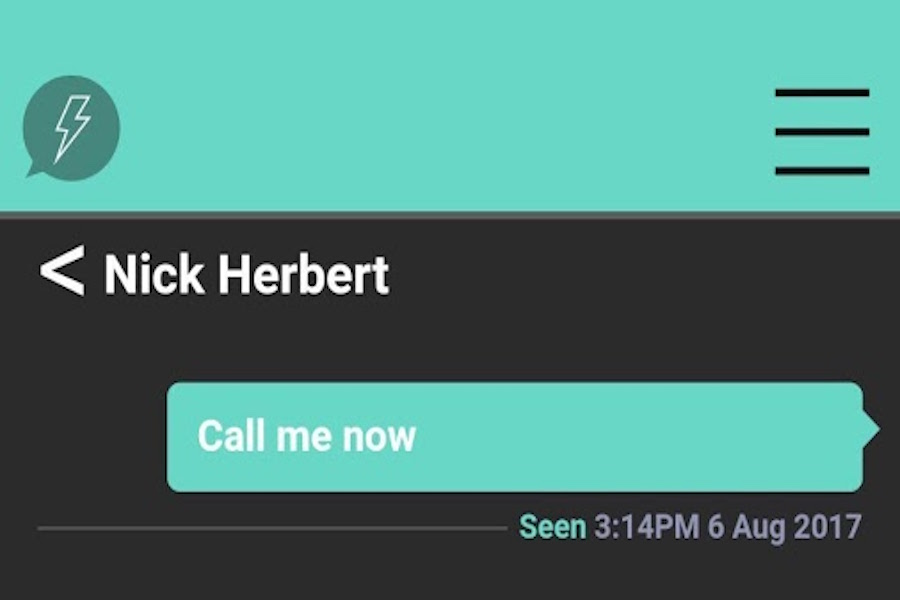 Does this situation sound familiar, parents? You’re trying to get in touch with your tween or teen, but they’re ignoring your texts because they’re busy playing games on their phone, which also happens to be set on silent. Well, that’s what was happening with dad Nick Herbert, so he decided to fix the problem with his app, ReplyASAP app, which goes to extremes to get a phone owner’s attention.

When it doesn’t get an answer, the ReplyASAP app freezes your kid’s screen and sounds an alarm until they text you. It also sends you a note when your kid has seen your message; if your kid’s phone is off, you’ll get a pending sign. 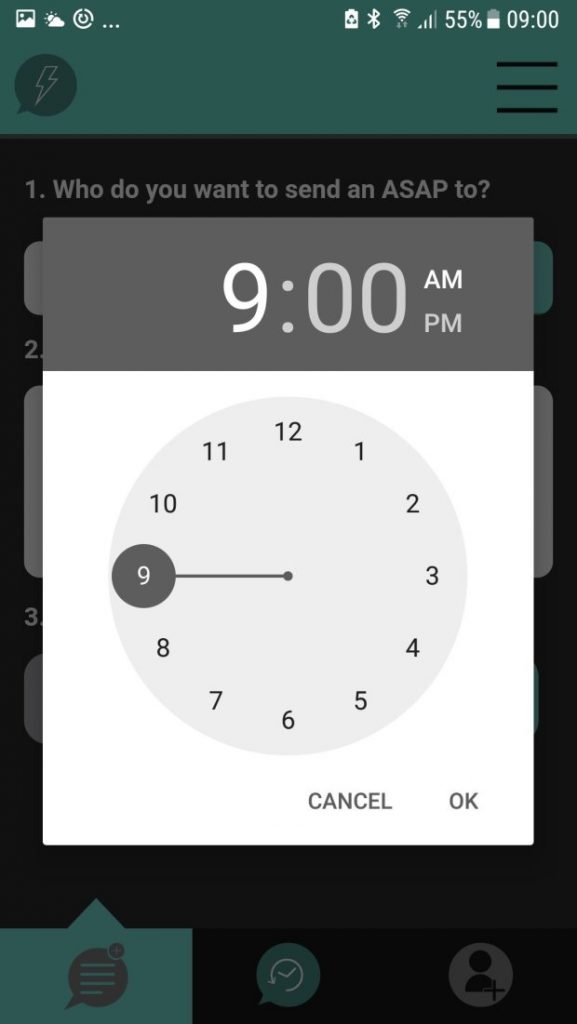 Related: 6 things that happened when I banned screen time in my home for 2 months

Of course, there are a few ways kids could try to get around the app, which might cause more problems than the whole not-responding issue. For example, they don’t have to reply with anything specific to turn off the ReplyASAP alarm; they could text back a string of gibberish, which might just make parents more annoyed than them not responding at all.

We’re all for parents solving problems that many others of us have, especially ones that involve technology. But there’s also something to be said about have set rules when it comes to your child’s tech use, one of which might be that if they’re out of the home, their ringer needs to be turned on. And they need to respond to your messages, or, um, they lose their phone. Too harsh? Maybe. But there’s a lot of responsibility that comes with using an expensive device. Or at least, we think there should be.

Now if you need an extra failsafe while your kids are out, this app could be it. However, whatever you choose, we’re big proponents on having fluid conversations with your kids about their tech use as it relates to their personal safety, and well, your sanity.

Try ReplyASAP free for one child on Google Play (the app is currently Android-only — which is kind of funny, considering Ben has an iPhone. But he’s beta testing the iOS version for his dad now).