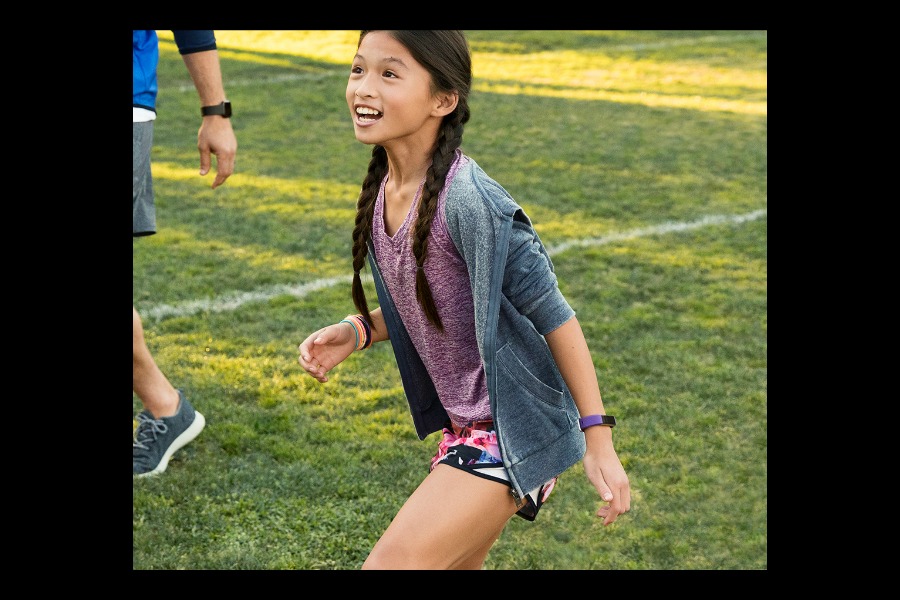 The launch of Fitbit’s new Ace, an activity tracker for kids, is probably a surprise to no one. With the popularity of fitness trackers with adults, there are plenty of kids, including my own, who want their own. And, in most cases, kids are wearing their parent’s hand-me-down Fitbit since they’ve launched so many over the last several years.

While the Ace is not the first activity tracker for kids, it’s their first, and given this brand’s loyal fan base, we’re expecting it to be at the top of lots of wish lists. 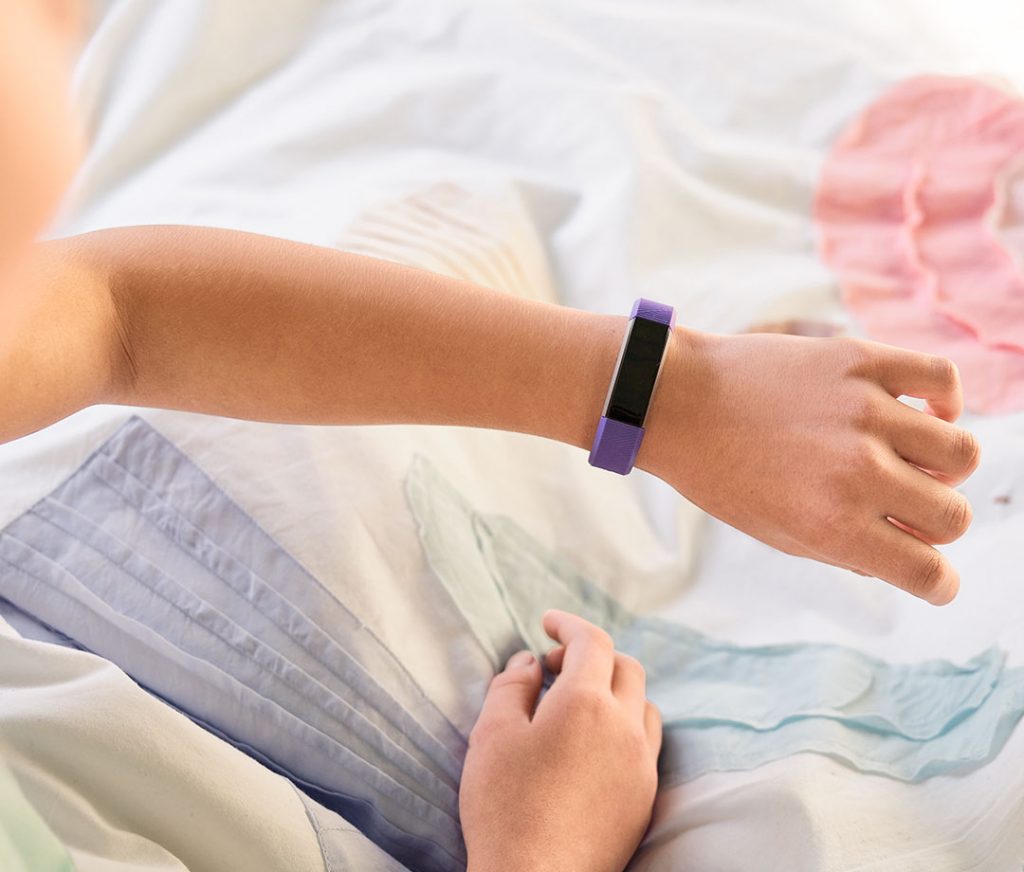 The Fitbit Ace lets kid track their activity and their sleep, with goal celebrations and reminders to move (which can be turned off during school time). It’s shower-proof, and lasts for about 5 days before needing a charge. The bands, available in blue and purple for now, are interchangeable, so kids can customize them a bit. My guess is we’ll be swarmed with all sorts of cool bands for these in the coming months.

With a family account, kids can check their stats and goal celebrations, and parents can login to see what’s going on as well, which is I imagine for some kids is important for health reasons. And according to Fitbit, it is Children’s Online Privacy Protection Act (COPPA) complaint, for those worried about privacy, which hey, is a legit concern.

At $99.95, it’s not cheap, but it’s not just a fun accessory either. We’ve always been impressed with the quality and technology that Fitbit offers. That being said, do kids need to be wearing a $100 wearable? And in that same vein, do they need to know information about their activity and their sleep? I know that for some kids, good movement and sleep habits are not super intuitive, so having this might positively affect their livelihood. And for any parent, these could be used as teaching moments, starting the message of self-care from an early age; the importance of good sleep seems to be lost on my kids with the constant battle at bedtime.

You’ll have until May to decide if it’s right for your family. Or you can pre-order now if you’re already sold.