The Two Princes: A new youth and LGBTQ+ fiction podcast we can’t wait to binge 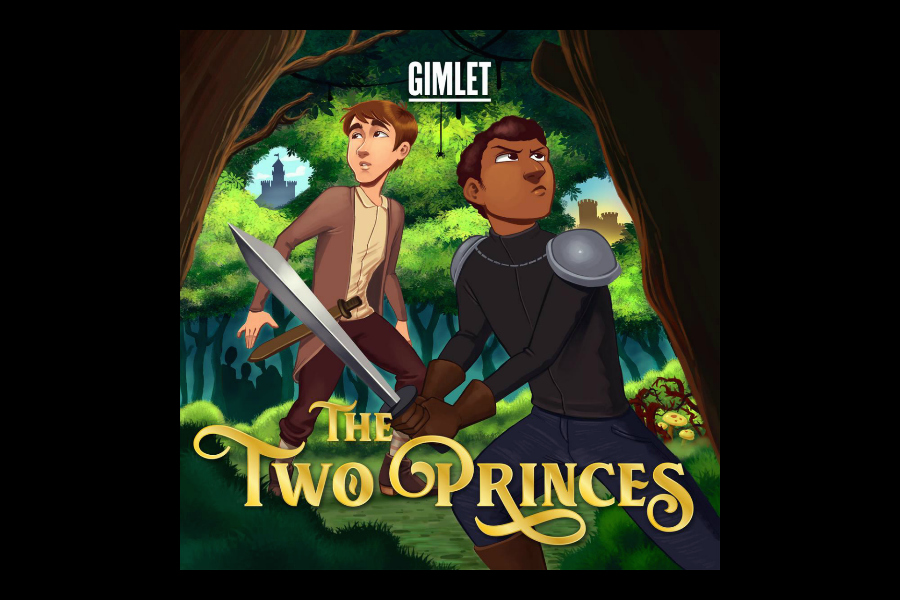 We are a podcast-loving family, with shows we listen to ourselves (hello, To Live or Die in L.A.), and ones, like The Sporkful and Getting Curious with Jonathan Van Ness (just to name a few) that we enjoy as a family. But on June 4, we’ll be adding another one to our family listen list when Gimlet launches The Two Princes, a new youth and LGBTQ+ scripted fiction podcast with a crazy star-studded cast.

Before I tell you about this exciting new show, can I just give you a little nudge to jump on the podcast train? If you’re stuck in the car like I am – whether it’s your own commute or playing Uber driver for your kids – they’re such an awesome, entertaining, educational, and brain stimulating way to pass the time. Yes sure, they’re hot and trendy right now, but not “mom jeans” kind of trendy. 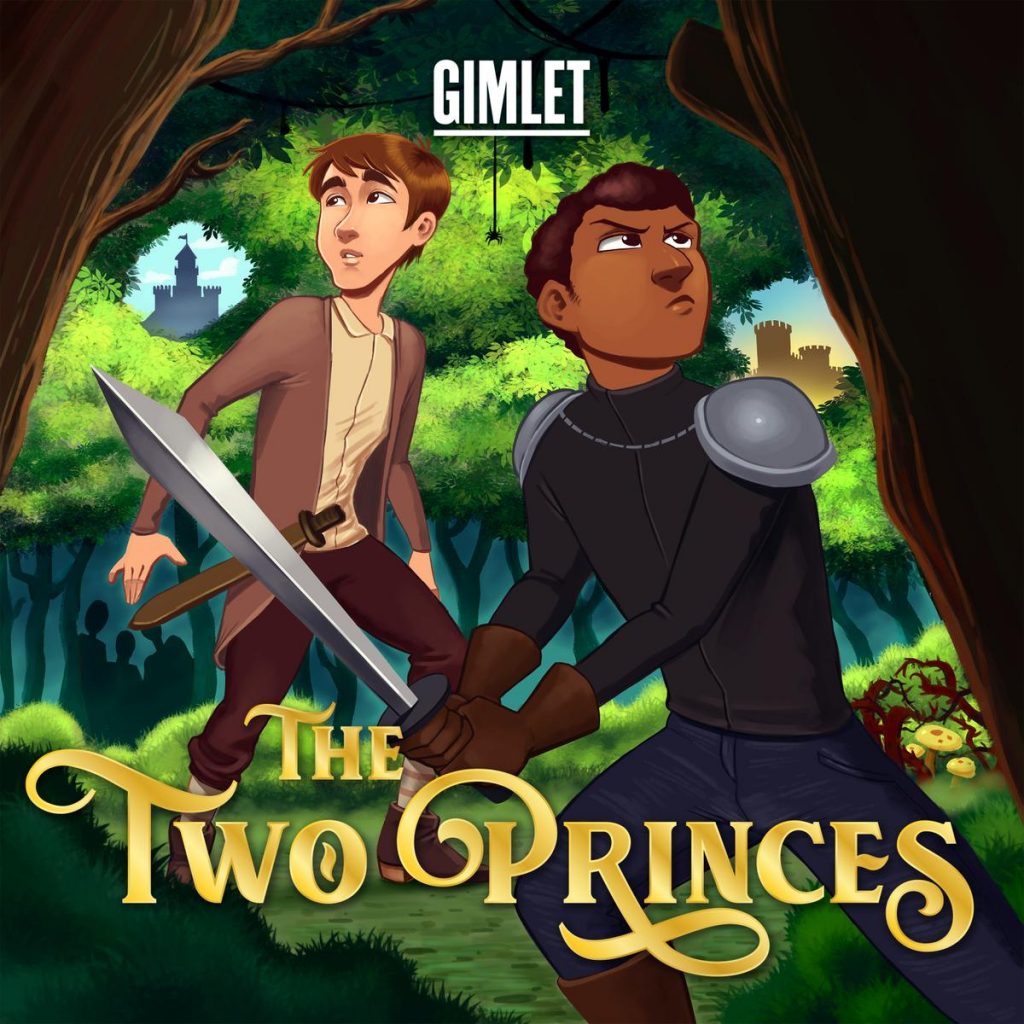 Now stepping off my soapbox, I want to tell you how thrilling The Two Princes is, just based on the audio trailer that I can’t stop listening to. It’s a modern love story that celebrates the LGBTQ+ community, and follow’s Prince Rupert (voiced by Booksmart’s Noah Galvin) as he sets out to break the curse that’s been looming over his kingdom (literally) for the last 18 years. Let’s just say he’s thoroughly unprepared for the new emotions he feels when he meets studmuffin Amir (voiced by Broadway’s Ari’el Stachel), a rival prince who’s on pretty much the same quest.

Related: How to listen to podcasts on your phone. And why you should.

Along with these two great actors, you’ve got names like Christine Baranski, Samira Wiley, and Shohreh Aghdashloo (whose voice is made for podcasts!) just to name a few, who all bring this story to life. Launching to coincide with Pride Month, we couldn’t be more thrilled to share a story with two princes falling in love. Yes!

They’ll be releasing all the episodes on June 4 on Spotify, or wherever you listen to Spawned (oh hey, our podcast! See how I did that).