What you need to know about Harry Potter: Wizards Unite 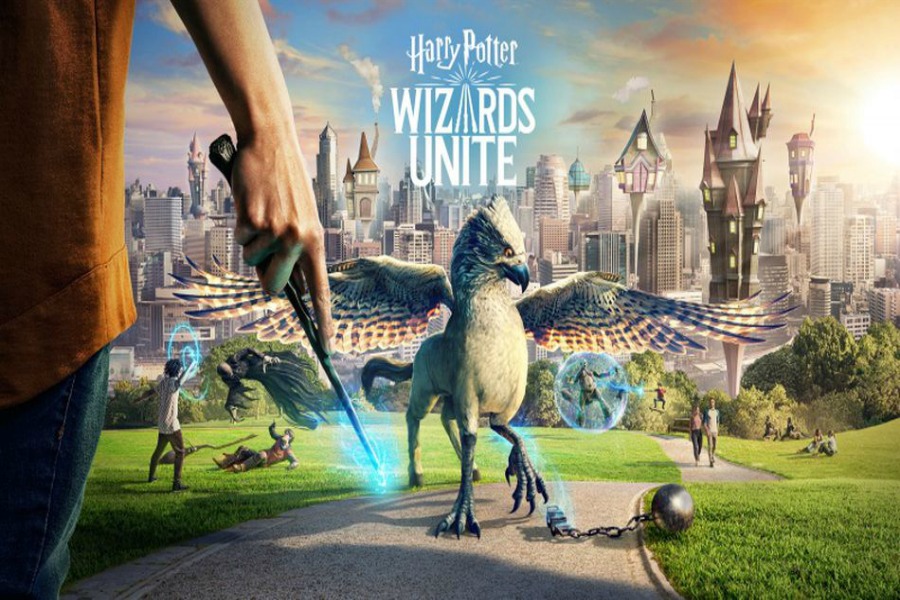 If you’ve got a Harry Potter fan in your house, or you are one yourself, then you’ve probably already downloaded the new Harry Potter: Wizards Unite app on your phone and are ready to play. The game, which was announced back in 2017, is rolling out today, starting in the U.S. and U.K. so be prepared for lots of walking in traffic again ala Pokémon Go (okay, we hope not). 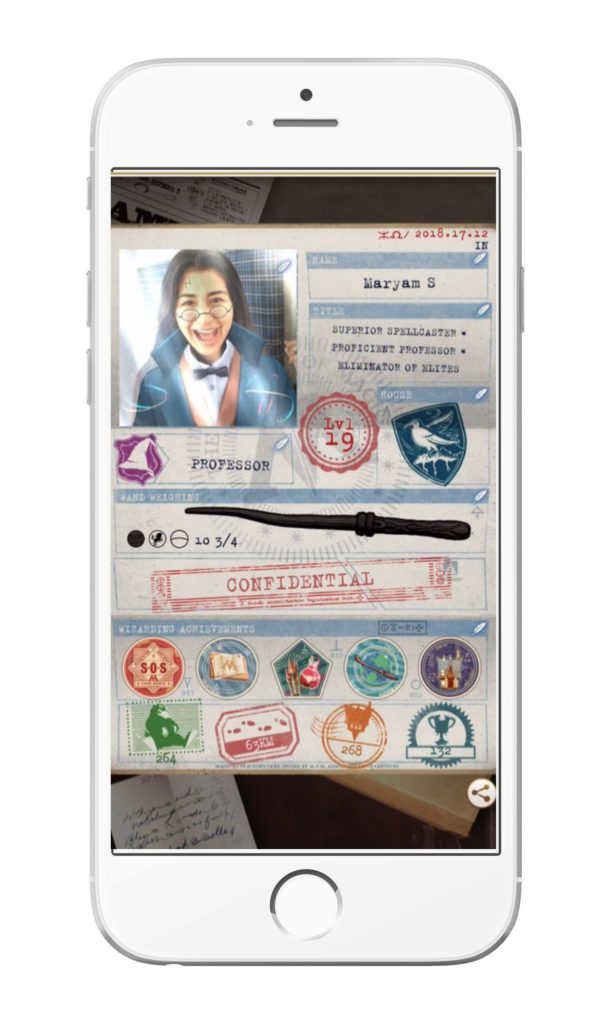 There’s not a ton of info out there on the game just yet, only that it’s an interactive augmented reality experience very similar to Pokémon Go, with users encountering their favorite (and not-so-favorite) Harry Potter characters out in the wild. You can probably already deduce that this is going to be a wildly popular experience.

Unfortunately, the preliminary reviews are not super awesome, but they’re also not based on full game play. So, we’ll reserve our full judgment until we actually play it ourselves. If anything, it’ll be the perfect reason to force your kids outside this summer without any whining. Just be sure to remind them to look up every once in awhile.