Find your own town on this amazing interactive Native Land map 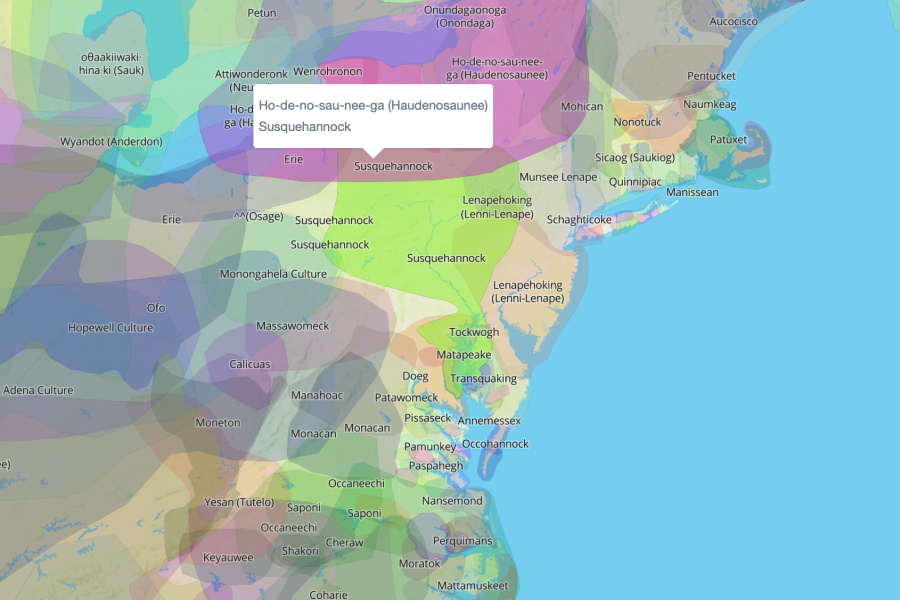 I originally stumbled on this incredible Native Land Map when it was shared in honor of Indigenous People’s Day and — wow. What a worthwhile educational site to explore today, especially if you sit down and do it with your kids. Particularly if you’re celebrating Thanksgiving next week and want to honor more of the true history behind the lore.

Created by a team of Canadians, the Native Land Map originally covered all of North America, Central America, the northern part of South America, plus Australia and New Zealand. Now, it’s expanded to parts of Africa, Scandinavia and Eastern Europe.

Click over and you can sort by territories, languages and treaties, and search your own location to see just who lived there first.

Related: Videos and other resources to help kids learn more about Native Americans and Indigenous Peoples 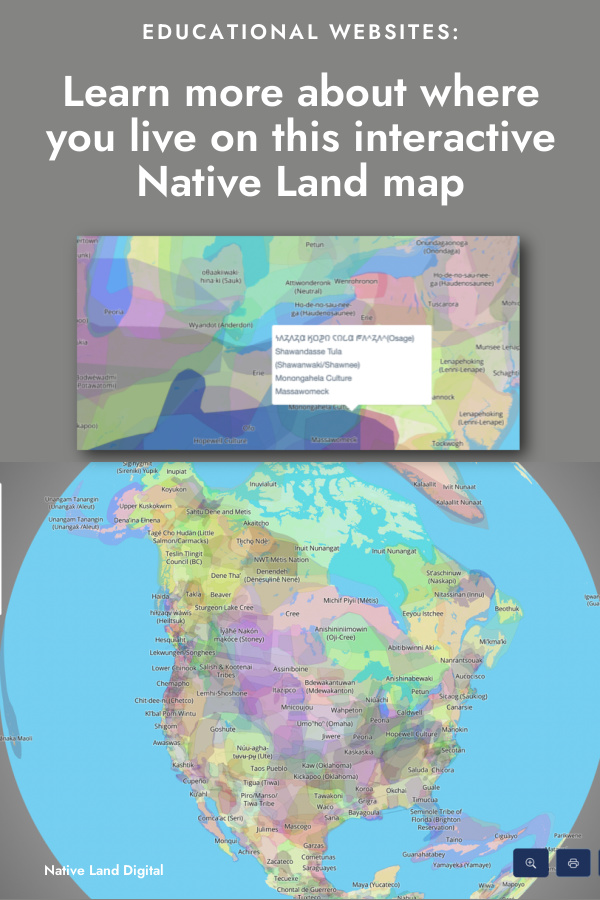 For example, if you’re in Connecticut, you can see that you’re in the Territory of Paugussett. Click through the link for additional educational links to Facebook pages, Wikipedia and even archived web pages, on which you’ll learn that the Golden Hill Indians of the Paugussett Nation inhabited land comprising most of Connecticut.

That’s a lot of land — at least it was, until it was taken from them, and they were granted a small 80-acre reservation in return. In 1765, they were forced to give away 68 of those acres. By 1886 all that remained was a tiny 1/4-acre plot. And as recently as 1975, the state tried to take that too — but didn’t succeed.

Which is why today, you can visit the Golden Hill Paugussett Indian Reservation in Trumbull, CT. 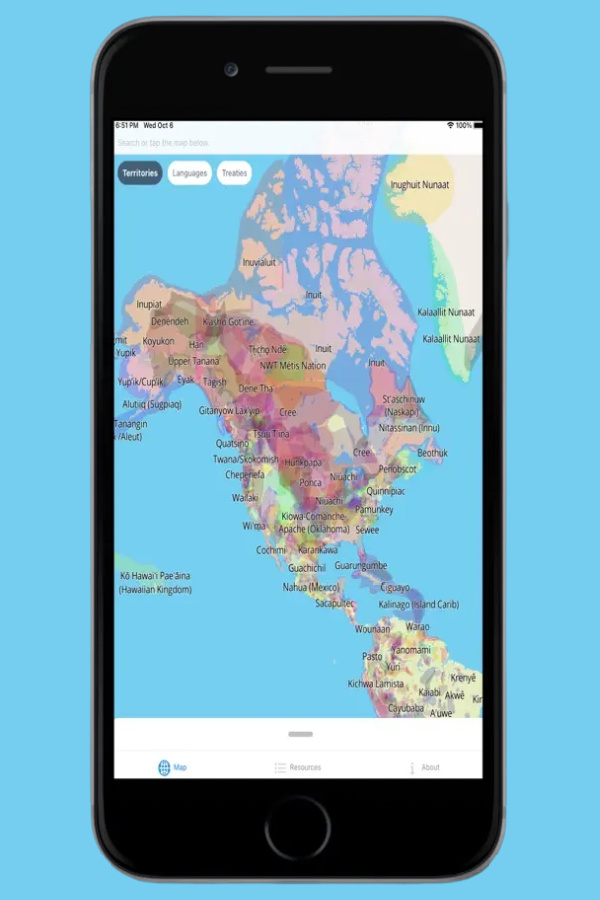 See how easy it is to get sucked into this map? Give it a shot. It’s an important aspect to our country’s history that really isn’t studied nearly enough. And be sure to check the accompanying teacher’s guide to give you some terrific questions to ask as you explore.  I guarantee you and your kids will learn a lot you didn’t know.

I especially like that this map gives you an opportunity to create what may be a new tradition for your family, especially if you celebrate Thanksgiving — reciting a land acknowledgment. It’s a way to honor the territory we occupy, give thanks to the Native people who came before us, and undo just a little bit of Native erasure, one table at a time.

Visit the interactive Native Land Map at native-land.ca from the non-profit Native Land Digital. If you’d like to fund their work, you can find info on this page.  Note that it’s an ongoing work-in-progress so if you see any errors or have other info you can submit it through their site.