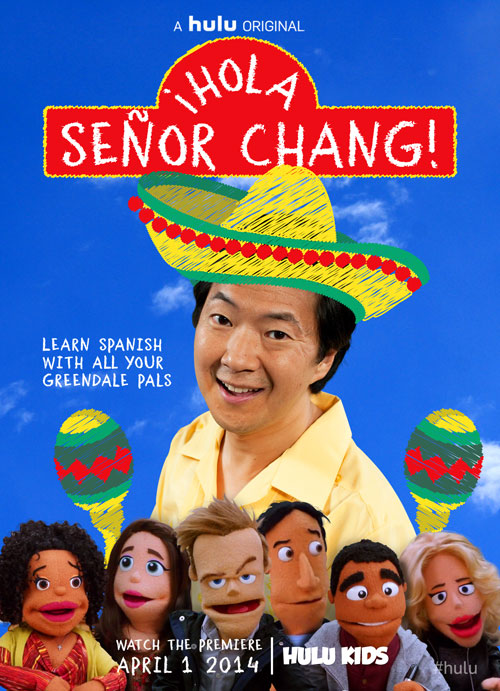 We admit we were pretty pleased with our own April Fool’s joke on Cool Mom Tech yesterday– we even fooled some of our own staff!  Also, we’re still apologizing to some panicked people, who are worried that their ex boyfriends know they’ve been Facebook-stalking them. Thanks for having a great sense of humor, readers; you are all so awesome.

Love it or hate April Fool’s Day, we saw quite a few good pranks around the web yesterday, some of them pretty intricately produced! In case you missed them, here are a few of our favorites.

Think Geek’s April Fool’s products have become so legendary, some years they actually end up making the product, as in the wonderful Star Wars Tauntaun Sleeping Bag. This year, we’re not so sure you’ll be able to go back to the future with their Flux Capacitor car charger. But love the idea of charging your USB gadgets in milliseconds thanks to those 1.21 gigawatts.

Team Rubicon, the organization that brings together military vets and first responders in emergency response team, has a sense of humor too. They launched a fake dating app called Dream Rubicon to create emergency romance teams. We’ve seen stranger things. Plus, it’s nice that it’s available for Android too, if only hypothetically.

The folks at the PicMonkey photo editor claim to be going artisanal in this video, hand-carving their frame overlays,  and throwing cameras from trains to achieve new blur effects.

In a case of April Fool’s jokes gone big, now kids everywhere may be desperately hoping to become the Google Pokemon Master if they complete a quest on Google Maps. Actually, plenty of adults are playing along with this one too. There’s even a Wiki for it.

Rent out your desk for a little extra cash by the day (or rent your boss’ desk to get a taste of luxury) with Airbrb’s April Fool’s video. We wonder what Steve Wozniak’s desk goes for.

For April Fool’s, Southwest Airlines added a new destination to its growing list: Mars. Round trip only $9,999. We’re in.

Hulu announced via email that they had created some new spin-offs, including the cooking show, In the Kitchen with Hannibal Lecter, a Community spin-off called Hola Senor Chang, and the political drama Jerry Mander. Is it just us, or do these sound good?

Meanwhile, parents everywhere opted to check out Google Naps yesterday. And kind of wished it were real. Because anyone who’s ever been sleep deprived has probably looked longingly at a park bench and thought, I could sleep there.

For more fun pranks (or we think so at least) check out our posts from years past, including the Snapchat app solution called Snapcat; the Top Tribute Hunger Games app for kids, the Baby Nose Job app,  Smart Starterz for language learning in the womb, and Self-Respect Underwear for Teens.