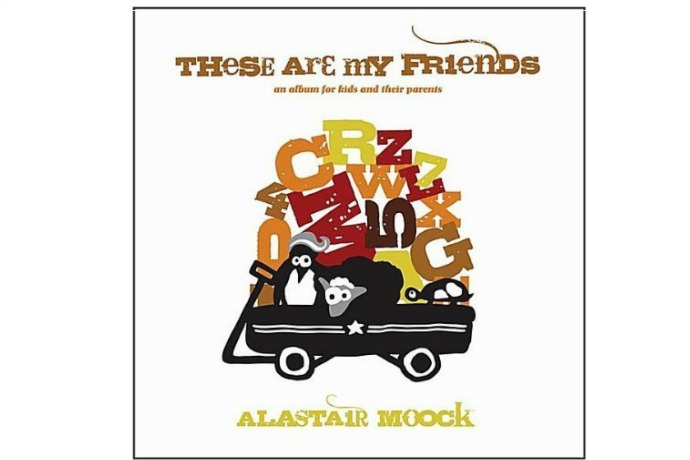 Last week, I rounded up three songs from Seattle kindie bands for those Seahawks fans who wanted to play more of the hometown team’s music leading up to today’s big game. Well, today, I turn to my own backyard and have pulled together three cool performers for us Patriots fans to play in the interest of solidarity to Brady, Belichick, and the boys. And while I can’t promise each musician is a football fan, they’re all committed to making great music for our kids which is something I can always root for.

Alastair Moock’s These Are My Friends

Boston-area musician Alastair Moock hits an upbeat note with These Are My Friends, a song about all these buddies our kids are likely collect. Sometimes under their bed. With a cool harmonica backing and toe-tapping beat, the chorus is one you’ll all want to sing together, especially if you are trying to mix Patriots and Seahawks fans in the same room.

Need to burn off a little extra energy in your young super fans? Crank up  New England’s own Ben Rudnick and Friends’ zippy Race Car off of their album A Frog Named Sam. Then see how many laps they can do around the house before they need to make a pit stop at the chips and dip. With a good ol’ sound that could hail from a region much further south, let’s hope the Patriots have as much energy as the race car in this song.

Josh and the Jamtones’ Snow Day

Though the game will be played in sunny Arizona, most of us cheering up here in New England will be doing it inside neighborhoods piled high with snow which is why Josh and the Jamtones’ Snow Day will sound just right to us. Their rollicking ska beat will get everyone’s blood pumping before the game starts.

Download a copy of these three songs from New England-based kindie bands, These Are My Friends, Race Car, and Snow Day, and get ready to cheer on the Patriots (or the Seahawks) in tonight’s Super Bowl. Or, settle in with some great snacks and enjoy the commercials.