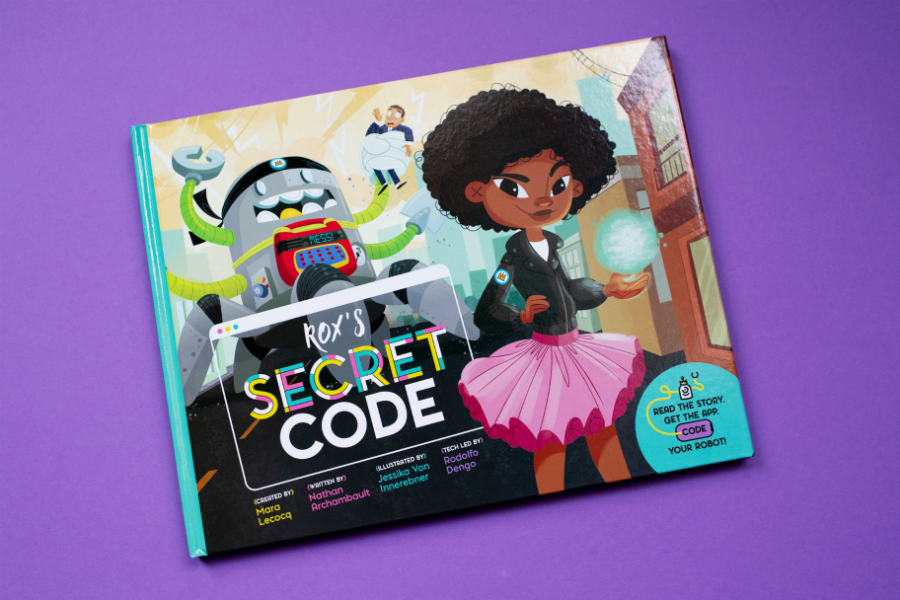 I loved the Secret Code book when it came out two years ago, and so I was especially pumped to see the new Secret Code app bringing the book to life with its recent launch. Where the story of Rox’s Secret Code introduced kids to the possibilities of coding — like building a robot to clean your room — the app actually lets them design and write code for their own robot. And, it’s awesome!

CMP is an rstyle affiliate.

Related: The new Harry Potter coding kit from Kano will turn every kid into a wizard. 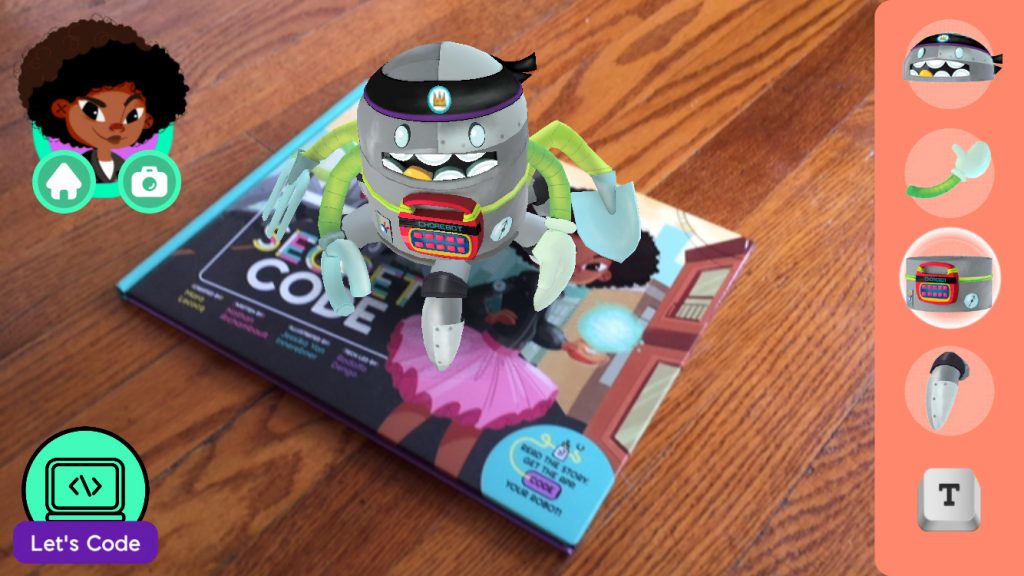 The app uses your phone’s camera to project the robot into your surroundings (although it requires the background of the Secret Code book to work), which is a cool effect that reminded me a lot of Pokémon Go. From there, it teaches kids write simple lines of code to help their robot move and pick up items from Rox’s messy room.

It’s worth noting that this version of Secret Code isn’t customizable like the first edition, which let girls design a main character that looked just like them. And while that’s a bummer, the book’s creator Mara Lecocq assured me that they’ll be releasing a new customizable book next year, in which Rox will play a side character for custom stories.

Even without the personalization element, this book and game really felt special to me. It may be just a small step toward a career in STEM, but I think this app will give kids (especially girls) a sense of Oh, I can totally do this! that will hopefully stick with them long after they stop playing.