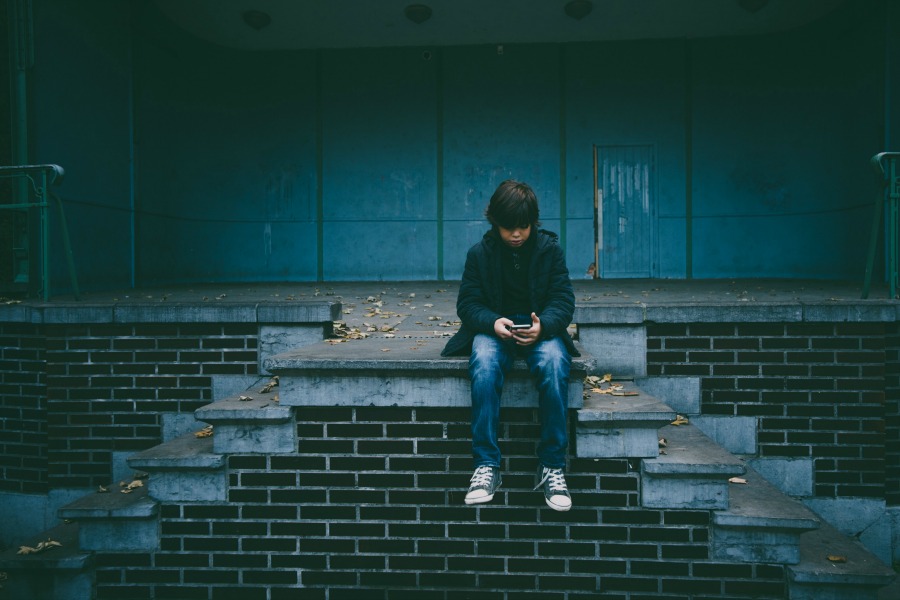 Our friends over at Common Sense Media recently conducted a survey study of teens 13-17 years old, and we have to admit that the results are fascinating, and well, reassuring. If you have a tween or teen, it’s worth taking the few minutes to read their summary, but if you don’t, here are a 5 findings we thought were interesting.

Related: How to know what to watch with your kids and when

1. While the social media use of teens has increased since their last study in 2012 (daily use has doubled), the decline of Facebook is dramatic. Only 15% of teens report using it. In fact, one respondent, when asked who was on Facebook stated “Her grandparents.” Sigh.

4. Yes, kids have been cyberbullied. And yes, there has been an uptick (8-12 percentage points) in exposure to racist, homophobic, and sexist content. But teens also stated that social media was an important avenue for creative expression.

5. Most surprisingly, nearly 3 out of 4 teens believe that tech companies are manipulating them to try to get them to spend more time on their devices, and say that digital distractions interfere with their personal life, relationships and homework.

Related: What you need to know about smartphone addiction

So what does this mean for parents? Well, other than a reminder that kids aren’t on Facebook, it’s important for us to do our best to understand the effects of social media, both positive and negative, on kids who are digital natives. This can be a challenge for us parents who were born in the age of record players. From these results, we can see that social media and digital use are slowly being integrated into their lives as just part of growing up. And really, it’s our job to make sure we’re keeping up, and help them navigate it the best way that we can, even if to them we’re “grandparents.”

Photo by Gaelle Marcel on Unsplash