3 of our favorite Presidential apps for Presidents’ Day 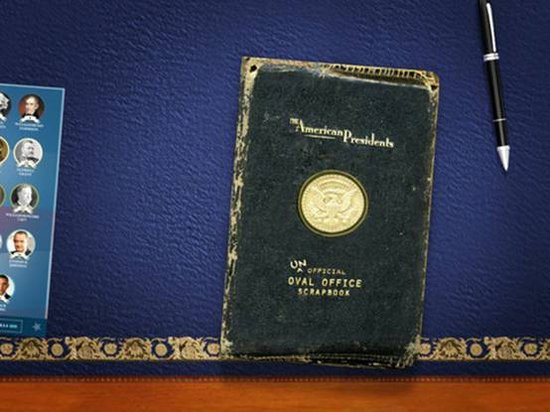 Along with enjoying a nice day off from school, I want my kids to spend at least some time on Presidents’ Day learning about our Commanders-in-Chief of yore. So I’ve rounded up three great apps for Presidents’ Day that will teach them a few things about the U.S. Presidents, but are all so fun, your kids won’t mind spending some of their day off with them.

Disney American Presidents for the iPad is such an incredibly entertaining and educational app, it’s one of my all-time favorites to share with the kids as we learn about the Presidents in our homeschool. With little tidbits and facts about each President, there is also a short well-done video with fun graphics and cartoons that are memorable and not boring at all. Please keep in mind that it’s a huge app–over 1 GB–but it’s worth making the space for, especially now while it is free to download in honor of President’s Day.

Kids can have fun testing how much attention they’ve been paying in social studies by playing THUD! Presidents Edition. The object of the game is to stack Presidents’ heads high enough to cross the line without having any tumble off to the side, but first you need to answer a question about that President correctly, making this a fun learning game too.  ($2.99 for iPhone or iPad)

And the award for wackiest President app goes to Presidents vs. Aliens which will have your kids trying to answer Presidential and U.S. History trivia correctly so that they can then aim and shoot President heads at aliens who have infiltrated the skies about Washington DC. I hope it’s not treasonous to say that flinging the heads of some of our past leaders makes this an oddly satisfying game. ($.99 for iOS and Android)