#X – a simple way to prevent teen texting and driving 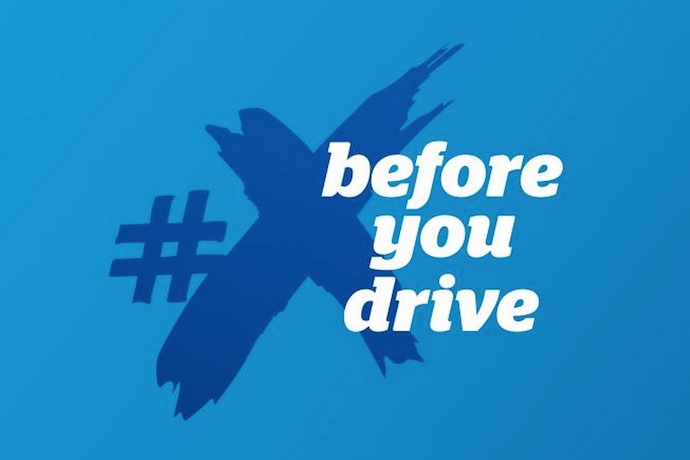 We’ve talked a lot about solutions to the texting and driving issue, from apps to hands-free devices you install in your car. And now ATT is doing more on the third anniversary of their popular It Can Wait campaign, by asking for more lifetime pledges, and promoting their new #X social hashtag.

The idea of the hashtag is that teens (or anyone for that matter) text or tweet a message ending with #X as an indicator that they are now driving and not accepting texts. They’ve even launched a PSA with Demi Lovato about it.

Now, I still think that an app that actually blocks texts while you drive – or a simple do not disturb on your phone – might be more immediately helpful; but the thing I like about the hashtag is that it gets the idea out there more publicly. You see a celebrity (or even just a popular 16-year-old) tweet that she’s Heading to the movies now. #X , and it creates interest around the meaning, and maybe even inspires a few other kids to start using it too.

The ATT site also offers tips on creating a texting shortcut for Android or iOS so you can easily text something like I’m getting on the road, text you when I’m done. #X

There are more tools at ItCanWait.com like a few apps of their own including the well-regarded ATT Drive Mode for Android (oddly incompatible with my own HTC Nexus), which sends an auto-reply when your car is moving 25 MPH or faster and a few other nifty things. It’s also available for Blackberry, but do you know any teens with Blackberries? There’s also their Safely Go app which has some similar functions for Android users, as well as the ability to add three VIPs whose texts can get through. That could kind of defeat the purpose in the hands of a teen, but for an adult, I’m thinking a caregiver, your kid’s school, and your significant other might make great sense.

(Also, ATT! How about a little something for all those iPhone 5c-owning teens these days?)

With 100,000 texting related car accidents each year according to the National Safety Council, I think any effort helps. Because if it prevents even one accident from happening–and that car is carrying someone you love in it–then that’s plenty.

Today, you can join more than 5 million people in taking the It Can Wait Pledge. Visit ATT’s  ItCanWait.com for  more info.